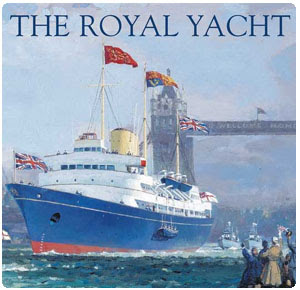 The Royal Yacht Britannia is one of the world's most famous ships. Launched at John Brown's Shipyard in Clydebank in 1953, the Royal Yacht proudly served Queen and country for 44 years. During that time Britannia carried The Queen and the Royal Family on 968 official voyages, from the remotest regions of the South Seas to the deepest divides of Antarctica.
As 83rd in a long line of Royal Yachts that stretches back to 1660 and the reign of Charles II, Britannia holds a proud place in British maritime history. On 16 April 1953, Her Majesty's Yacht Britannia rolled down the slipway at John Brown's Clydebank Shipyard, on the start of her long and illustrious career. Commissioned for service in January 1954, Britannia sailed the oceans for 43 years and 334 days. She travelled a total of 1,087,623 nautical miles, calling at over 600 ports in 135 countries.
In June 1994, the Government announced that Her Majesty's Yacht Britannia would be taken out of service. At the beginning of January 1997, Britannia set sail from Portsmouth to Hong Kong on her last and longest voyage. On 11 December 1997 Britannia was decommissioned at Portsmouth Naval Base in the presence of The Queen, The Duke of Edinburgh and 12 senior members of the Royal Family. Some 2,200 Royal Yacht Officers and Yachtsmen, together with their families, came to witness the ceremony.
Four months later, after intense competition from cities around the UK, the Government announced that Edinburgh had been successful in its bid to become her new home. She is now owned by The Royal Britannia Trust, a charitable organisation whose sole remit is the maintenance of Britannia in keeping with her former role. Britannia is now permanently moored in Edinburgh's historic port of Leith and visitors can discover what life was like on board the ship for the Royal Family and crew. 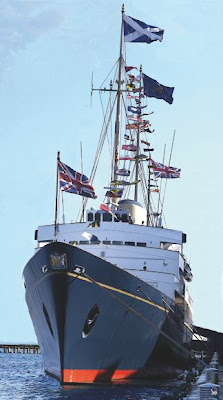 Royal residence
Plans to build a new Royal Yacht to replace Victoria and Albert III began during the reign of King George VI. But The King died in 1952, four months before the keel of the Yacht was laid. His daughter, Princess Elizabeth succeeded him to the throne and the new Queen together with her husband, Prince Philip, took a guiding hand in the design of the Yacht, personally approving plans prepared by Sir Hugh Casson, Consultant Architect, and selecting furniture, fabrics and paintings.
No matter where Britannia was in the world, however exotic or remote a location, stepping on to the deck of the Royal Yacht was always a home-coming for The Queen. Furnished to her personal taste, each room was filled with photographs of her children, treasured family heirlooms, much-loved personal possessions and gifts from across the globe. This was the ship that, even with its full complement of around 300 Royal Yachtsmen and Royal Household staff, The Queen named as the one place where she could truly relax.

An ambassador abroad
The Royal Yacht Britannia has helped to make The Queen the most travelled monarch the world has ever known. Not only has The Queen and her family travelled the world on Britannia, but the world - its statesmen and leaders - has visited them on board. From Sydney to Samoa, The Queen's guests have been entertained just as they would be at a royal palace on British soil.
For a state visit some five tonnes of luggage, including everything from The Queen's jewels to the famous bottles of Malvern water for Her Majesty's tea, would be brought on board. With The Queen came up to 45 members of the Royal Household, who together with Britannia's Officers and Yachtsmen ensured that each visit ran like clockwork and that no detail was overlooked.
As well as hosting royal banquets and receptions, Britannia was an ambassador for British business, promoting trade and industry around the globe. Indeed the Overseas Trade Board estimates that £3 billion has been made for the Exchequer as a result of commercial days on Britannia between 1991 and 1995.

A romantic retreat
For four royal couples, Britannia was to provide a honeymoon sanctuary before the onset of married life in the world's most photographed family. Princess Margaret and Anthony Armstrong-Jones were the first royal honeymooners to enjoy Britannia's inimitable star treatment when, in 1960, the Yacht took them on a 6,000 mile voyage to the Caribbean. Princess Anne and Captain Mark Phillips were next to honeymoon on Britannia cruising the West Indies in 1973. In 1981 the Prince and Princess of Wales flew to Gibraltar to meet Britannia at the start of their sixteen-day honeymoon voyage in the Mediterranean. Five years later Britannia hosted her final honeymoon for the Duke and Duchess of York who spent five days aboard the Yacht cruising around the Azores. 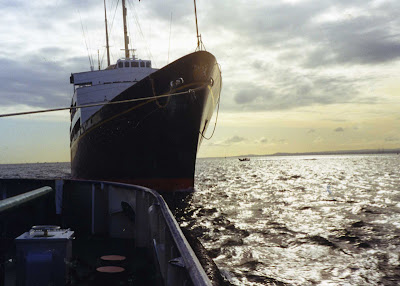 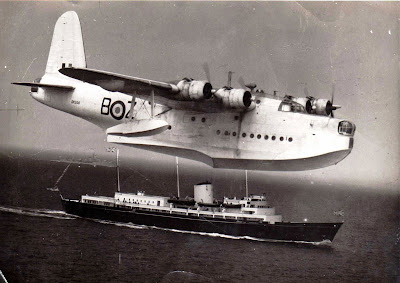 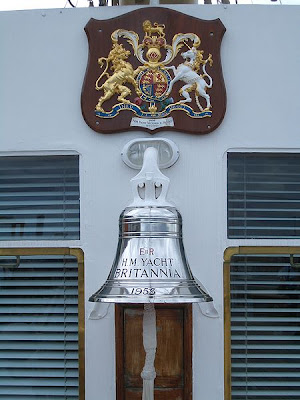 Duties ranged from ensuring the slope of the royal gangway was never steeper than 12° to arranging the royal flowers; from diving daily to search the seabed beneath the Yacht to polishing the silverware. In temperatures of up to 120°F, they manned Britannia's 'state of the ark' laundry, yet had to appear as pristine as the ship herself at all times.
The junior Yachtsmen had the arduous task of scrubbing the two-inch thick teak decks each day to keep them in pristine condition. But so that the Royal Family were not disturbed, all work near the Royal Apartments had to be carried out in silence and everything had to be completed by 8 o'clock in the morning. If a Yachtsman did encounter a member of the Royal Family, he had to stand still and look straight ahead until they had passed.

Who's who
Programming the activities of the Royal Yacht was a very complicated business. Careful coordination and thorough planning were fundamental to the smooth running of the Yacht. Like all Royal Navy ships, Britannia's crew was organised into departments. The Admiral was in overall charge of his staff of 20 Officers and 220 Yachtsmen. He was supported by his Heads of Department who organised work and delegated duties through the Sub-Departments. 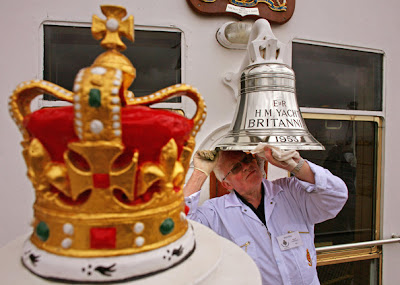 The work of the Trust
Britannia is owned by The Royal Yacht Britannia Trust (registered charity SC028070).
The Trust’s responsibility is to maintain and preserve Britannia in keeping with her former role and to display her to the public as an example of British maritime history. The income generated from running Britannia as a visitor attraction and corporate events venue go towards this very important work.
The Trust is a wholly self funding not-for-profit charitable organisation that does not receive any public sector revenue support. Raising the funds to maintain a ship of such historical importance as Britannia is obviously a tremendous challenge for a small charitable trust to undertake and virtually all of the maintenance work is undertaken by our dedicated in-house maintenance team 7 days a week, 363 days of the year.
In keeping with Britannia's illustrious past, the team that now work on board Britannia are committed to continuing the traditional values that Britannia represented, offering the highest quality hospitality, service and facilities to all visitors.
Britannia is available to visit year round, only closing on Christmas Day and New Year's Day. The tour is fully accessible for wheelchair users and also to international visitors, with our audio tour being available in 21 different languages, including a version for the visually impaired and those with learning difficulties.
Visiting Britannia, hosting an event or purchasing a gift from our shop will all help to preserve this magnificent ship for future generations and we thank you for your support. 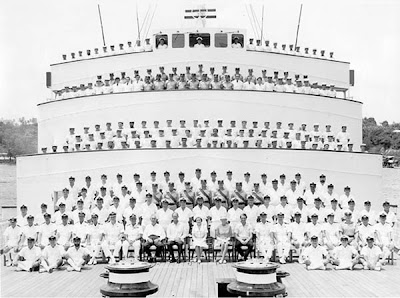 Temporary closure in January 2012
From 1 to 31 January 2012 The Royal Yacht Britannia will be closed to the public to enable planned maintenance work to be carried out; this will involve the ship being moved to the neighbouring Imperial Dry Dock within the Port of Leith.
A major part of this work will be painting the area of the hull which is below the waterline. This area is 16 feet, approximately 5 metres, high. Taking Britannia out of the water will allow this part of the hull to be inspected, treated and repainted. It will be the first time since the summer of 1998 that this has been done. Due to the quality of the work previously carried out, the annual underwater surveys have found that it was not necessary for the paintwork below the hull to be redone in 2008 as was originally expected. However, despite there being no evidence to indicate that this work is now required, our insurance company want their marine surveyors to inspect the hull in order that they can give us a clean bill of health, hopefully, for at least the next 20-25 years.
The slow speed of deterioration in the paint surface that is designed to protect the steel hull from corroding may also be due to the fact that Britannia sits in a predominantly fresh water port. Sitting in salt water would have broken down the paint surface and rusted the hull quicker.
Britannia’s three masts and funnel will also be treated and re-painted. Along with this other maintenance work will be carried out to areas on and off the tour route.
The cost of this essential work is entirely self-funded by The Royal Yacht Britannia Trust with revenue raised through admissions, events and our gift shop.
During this period we are relocating our offices to the Britannia Visitor Centre in Ocean Terminal and all phone lines, faxes and emails will be answered as normal. 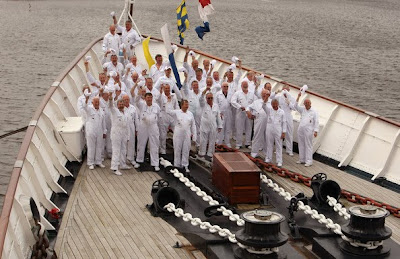 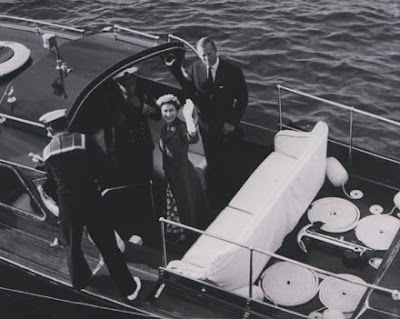 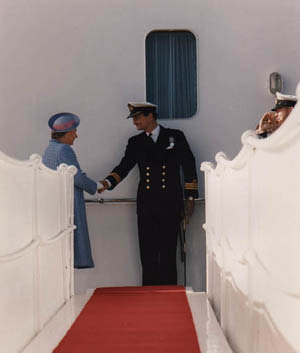 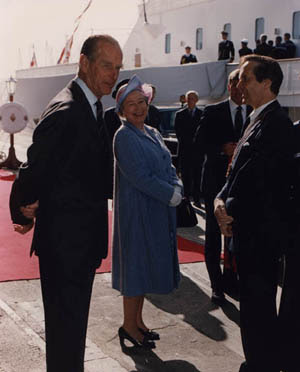 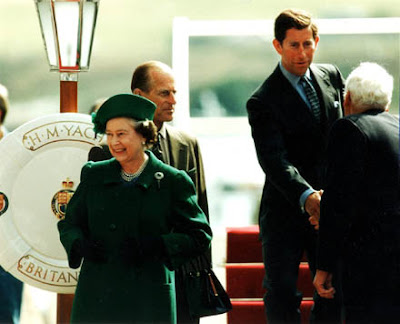 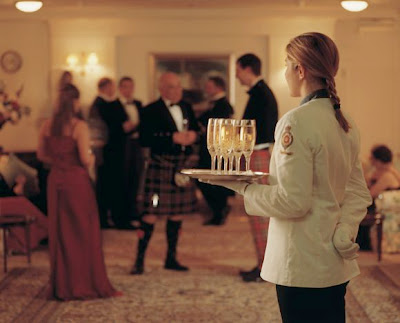 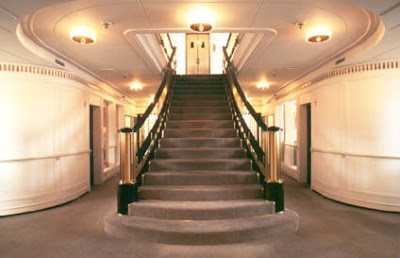 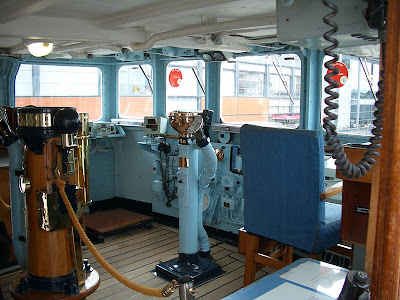 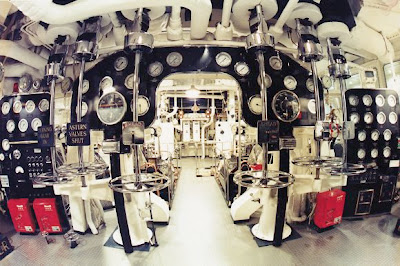 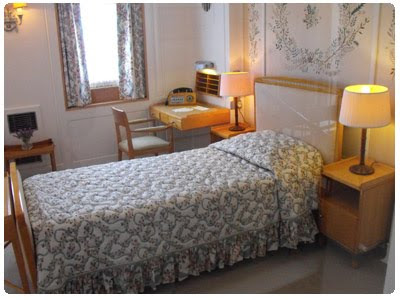 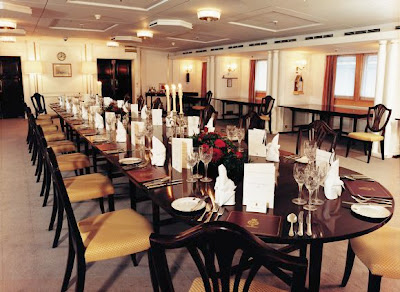 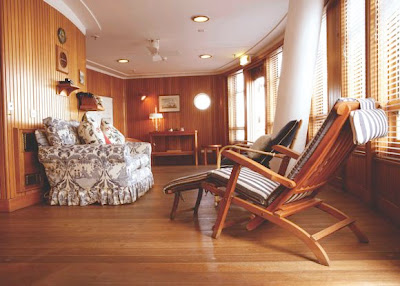