EPISODE 2 of THE CROWN 4 and BARBOUR 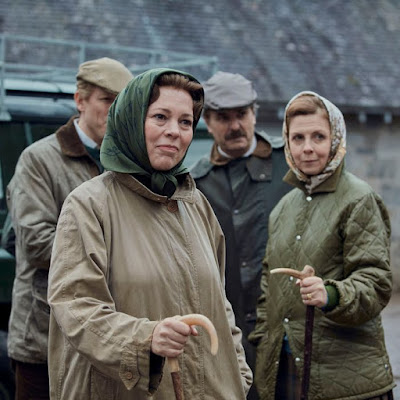 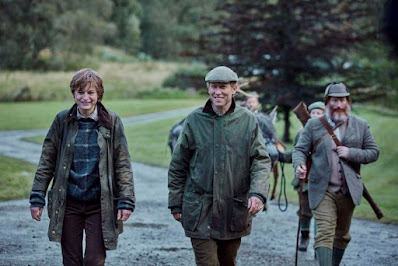 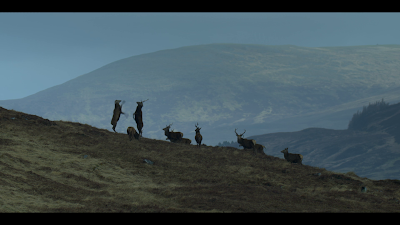 Episode 2 of series 4 of "THE CROWN" / "The Balmoral TEST" released by  NETFLIX just before the Christmas season and its gifts is a blessing for BARBOUR.

It should be noted that all the specimens presented denote a "patina" and weathering according to the DNA of Balmoral State. It should also be noted that in addition to the "festival" of WAX Jackets and HUSKY's, it is only just in one moment that we can see one example of the famous tweed shooting jackets that are an imperative in COUNTRY LIFE in the UK. 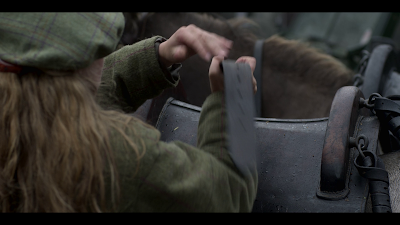 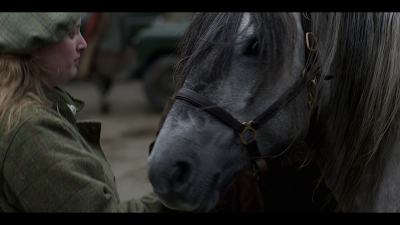 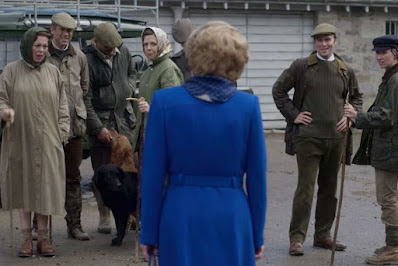 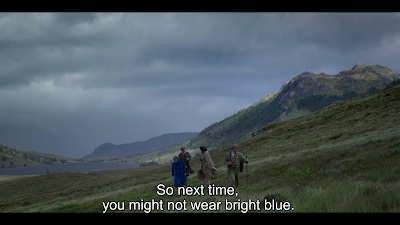 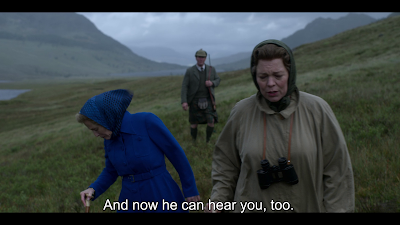 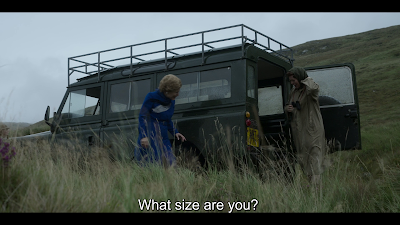 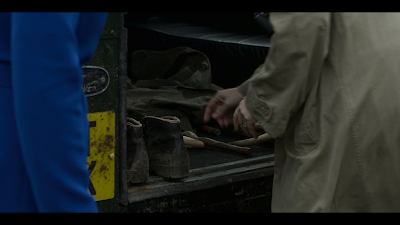 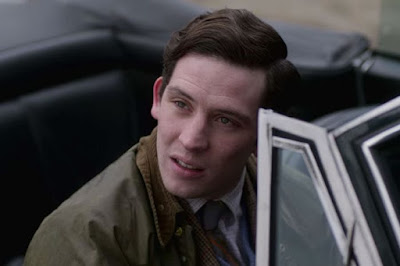 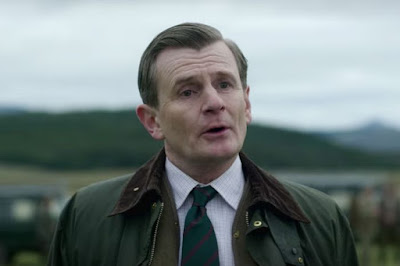 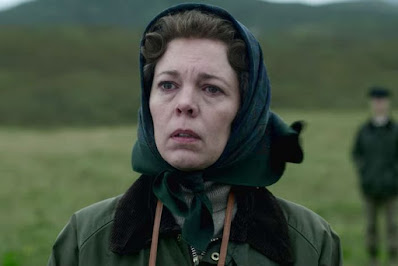 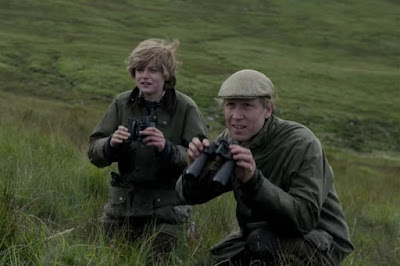