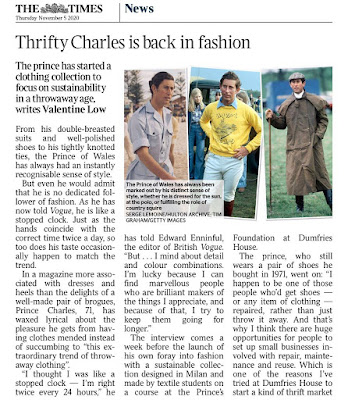 The Prince of Wales may seem like an unlikely fashion guru, but he has waded into a domain normally inhabited by duchesses and princesses to urge consumers to end “this extraordinary trend of throwaway clothing”.

In an interview with the editor of the British Vogue magazine, Prince Charles has issued a rallying cry for sustainable fashion in which timeless classics can be mended and repaired and worn for years. When asked about his own “sense of style”, the Prince compared himself to “a stopped clock” that told the right time twice a day, suggesting he was accidentally fashionable every now and again.

The Prince, who is 71, also disclosed that he had set up a repair clinic at Dumfries House, his Scottish getaway, for people to bring in clothes for mending. Like the BBC’s popular show, the Repair Shop, the clinic will also mend broken electrical items and other artefacts.

“It seems to me,” said the Prince, “there are huge opportunities, particularly now, within the whole sustainable fashion sector, to counter this extraordinary trend of throw-away clothing – or throwaway everything, frankly.”

The comments will be seen as a sideswipe at cut-price retailers who sell cheap, disposable clothing made overseas.  He urged consumers to buy British-made fashion that would also be “removing pollution from supply chains”.

Prince Charles's interview is the most recent in a long line of Royal collaborations with Vogue. Editor Mr Enninful is well-known for having collaborated with the Duchess of Sussex when she guest-edited the magazine in September 2019.

Praised by Mr Enninful on his fashion style, the Prince said: “I thought I was like a stopped clock – I’m right twice every 24 hours. But…I’m very glad you think it has style. I mind about detail and colour combinations. I’m lucky because I can find marvellous people who are brilliant makers of the things that I appreciate, and because of that, I try to keep them going for longer.

“I happen to be one of those people who’d get shoes – or any item of clothing – repaired if I can, rather than just throw it away. And that’s why I think, from an economic point of view, there are huge opportunities for people to set up small businesses involved with repair, maintenance and reuse.

“Which is one of the reasons I’ve tried at Dumfries House to start a kind of thrift market for precisely that purpose, where you can bring things in – whether it’s electrical appliances or anything – to be mended. When I was a child, we used to take our shoes down to the cobbler in Scotland and would watch with fascination as he ripped the soles off and then put new soles on.”

Two years ago, Prince Charles revealed he was still wearing a pair of shoes he first bought in 1971 and a jacket acquired in 1969.

Through The Prince’s Foundation, the heir to the throne has set up an ‘atelier’ training programme – called The Modern Artisan Project – which teaches children and adults tailoring and dress-making skills that he feared were at risk of dying out. The project is run at Dumfries House and at a location in east London. The project’s students are about to launch their first fashion collection “with commercially viable sustainability at its core”.

The Prince said: “We’d started a textile training project in high-end fashion and sewing skills. As you know better than I, these things are in shorter and shorter supply, because the older generation is coming to the end of their working lives.” 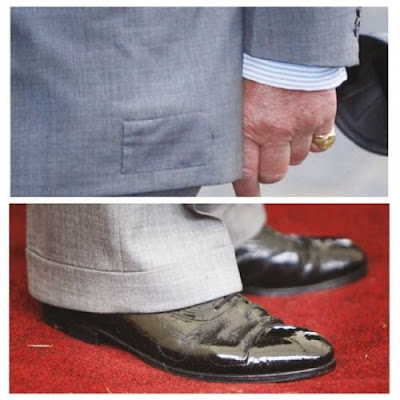 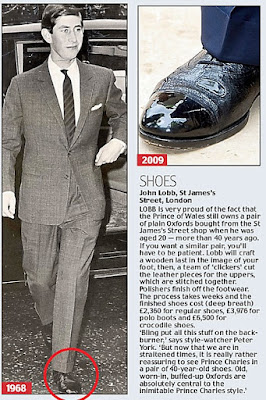 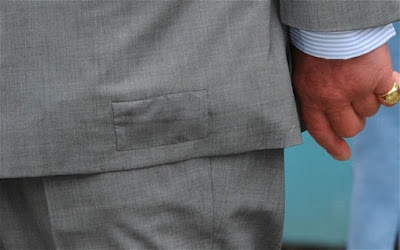 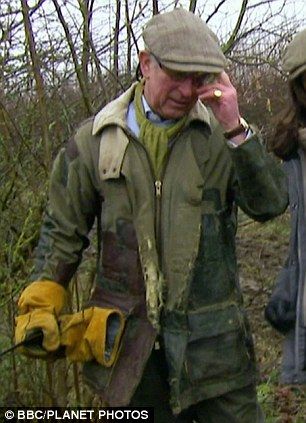 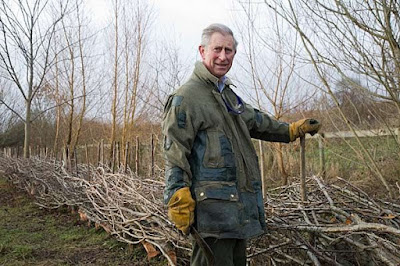 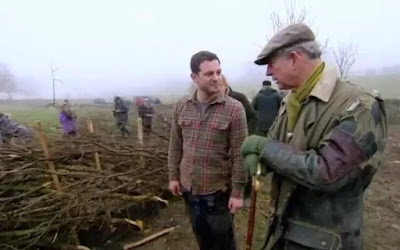