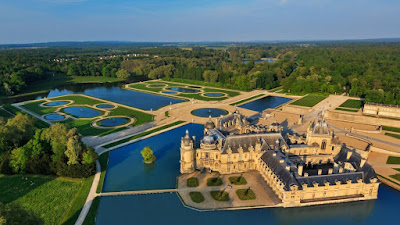 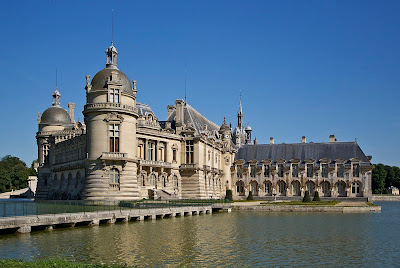 The Château de Chantilly is a historic French château located in the town of Chantilly, Oise, about 50 kilometres (30 miles) north of Paris. The site comprises two attached buildings: the Petit Château built around 1560 for Anne de Montmorency and the Grand Château, which was destroyed during the French Revolution and rebuilt in the 1870s. It is owned by the Institut de France, to which it was bequeathed in the will of Henri d'Orléans, Duke of Aumale.

An historic monument since 1988, it is open to the public. The château's art gallery, the Musée Condé, houses one of the finest collections of paintings in France. It specialises in French paintings and book illuminations of the 15th and 16th centuries.

The Château de Chantilly at the time of the Grand Condé

The estate's connection with the Montmorency family began in 1484. The first mansion (no longer in existence, now replaced by the Grand Château) was built, between 1528 and 1531, for Anne de Montmorency by Pierre Chambiges. The Petit Château was also built for him, around 1560, probably by Jean Bullant. In 1632, after the death of Henri II de Montmorency, it passed to his nephew, the Grand Condé, who inherited it through his mother, Charlotte Marguerite de Montmorency.

Molière's play, Les Précieuses ridicules, received its first performance here in 1659. Madame de Sévigné relates in her memoirs that when King Louis XIV of France visited there in 1671, François Vatel, the maître d'hôtel to the Grand Condé, committed suicide when he feared the fish would be served late. The collection includes important works of the cabinetmaker André-Charles Boulle.

The original mansion was destroyed in the French Revolution. It was repaired in a modest way by Louis Henri II, Prince of Condé, but the entire property was confiscated from the Orléans family, between 1853 and 1872, during which interval it was owned by Coutts, an English bank. Chantilly was entirely rebuilt, between 1875 and 1882, by Henri d'Orléans, duc d'Aumale (1822–1897) to the designs of Honore Daumet. The new château met with mixed reviews. Boni de Castellane summed up one line of thought: "What is today styled a marvel is one of the saddest specimens of the architecture of our era — one enters at the second floor and descends to the salons". In the end, the Duc d'Aumale bequeathed the property to the Institut de France upon his death in 1897.

The World Monuments Fund included the site in the 1998 World Monuments Watch to call attention to water infiltration and high humidity in the Galerie des Actions de Monsieur le Prince and again in the 2002 World Monuments Watch due to the precarious condition of the entire estate. Funding for restoration work was provided from various sources, including American Express and the Generali Group.

Subsequently, in response to an appeal for the restoration of the château, The Aga Khan donated €40 million, accounting for more than half of a €70 million needed by the Institut de France to complete the project. In 2008 the World Monuments Fund completed the restoration of the Grande Singerie, a salon with paintings on the walls of monkeys engaged in human activities, once a fashionable salon motif, but with few examples surviving today.

The hall of honour

The library of the Petit Château contains over 1,500 manuscripts and 17,500 printed volumes, that is part of the collection of over 700 incunabula, and some 300 medieval manuscripts, including one page of the Registrum Gregorii (c. 983), the Très Riches Heures du Duc de Berry, the Ingeborg Psalter and 40 miniatures from Jean Fouquet's Book of Hours of Etienne Chevalier. Also in the museum's collection is the Chantilly codex (MS 564), the primary manuscript of ars subtilior music.

The main French formal garden, featuring extensive parterres and water features, was laid out principally by André Le Nôtre for the Grand Condé. The park also contains a French landscape garden with a cascade, pavilions, and a rustic ersatz village, the Hameau de Chantilly. The latter inspired the Hameau de la reine of Marie Antoinette in the Gardens of Versailles.

The estate overlooks the Chantilly Racecourse and the Grandes Écuries (Great Stables) which contains the Living Museum of the Horse. According to legend, Louis Henri, Duc de Bourbon, Prince of Condé believed that he would be reincarnated as a horse after his death. In 1719, he asked the architect Jean Aubert to build stables suitable to his rank. 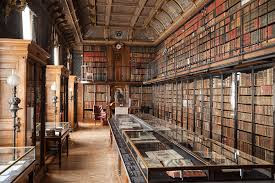 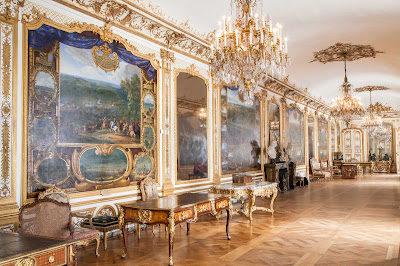 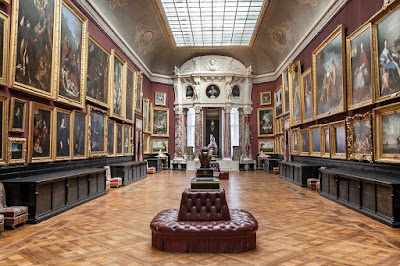 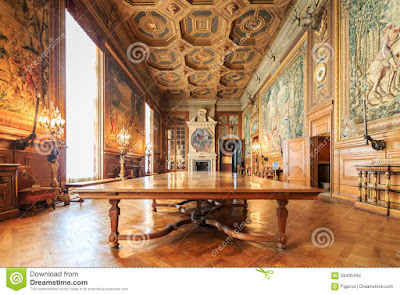 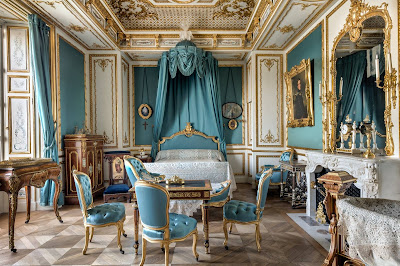 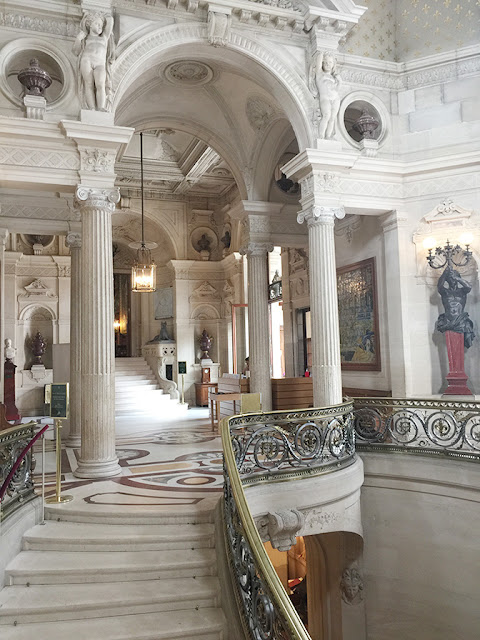 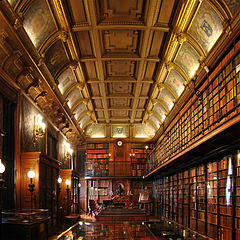 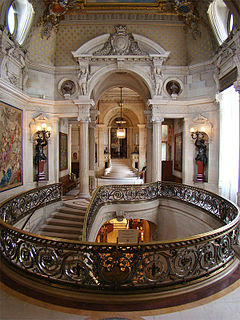