"The Price of Salt"/ Carol: the women behind Patricia Highsmith's lesbian novel 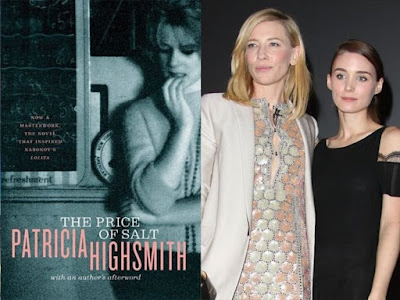 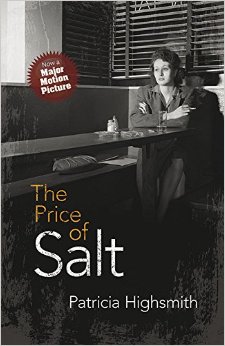 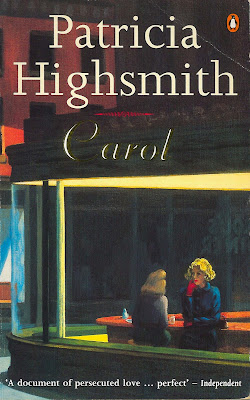 Todd Haynes’s film of Highsmith’s only openly lesbian novel, Carol, is about to premiere in Cannes, starring Cate Blanchett. Novelist Jill Dawson writes about the women behind the book

Patricia Highsmith was in love many times and with many women – “more times than rats have orgasms”, to use one of her own more disquieting similes. She plundered these objects of her desire extravagantly in her 22 novels and hundreds of short stories. Not one glance, not one feminine gesture or foible of any one of her many girlfriends was ever wasted, but only once – and spectacularly – did she write openly about lesbianism. This was her second novel, Carol, first published as The Price of Salt in 1952, with Highsmith using the pseudonym Claire Morgan, and now adapted into a Todd Haynes film starring Cate Blanchett and Rooney Mara (star of The Girl with the Dragon Tattoo) and just about to premiere at Cannes.

In 1952 Highsmith, barely 30, perhaps startled by the wayward success of her first novel Strangers on a Train (conferring instant stardom when the Hitchcock movie followed a year later), had good reason to be edgy about the reception The Price of Salt would receive. “Those were the days when gay bars were a dark door somewhere in Manhattan, where people wanting to go to a certain bar got off the subway a station before or after the convenient one, lest they were suspected of being homosexual,” she wrote, in a postscript to the novel, many years later.

She showed some early extracts to her favourite teacher from Barnard College, Ethel Sturtevant, whose excited reply – “Now this packs a wallop!” – probably alarmed and reassured the former student in equal measure. Highsmith’s own publisher Harper & Brothers rejected it, so it was published first by a small press, and the solution of the pseudonym Claire Morgan was decided on.

“It flowed from the end of my pen as if from nowhere,” Highsmith wrote. She also admitted a specific inspiration: a “blondish woman in a fur coat”, who wafted into Macy’s in New York to buy her daughter a doll. Highsmith was working there as a sales-girl during the Christmas rush. On her day off she took a bus to New Jersey, found the woman’s house (from the address on the sales slip) and simply walked by it.

There was another inspiration for the character of Carol: Highsmith’s former lover Virginia Kent Catherwood, the elegant and well-heeled socialite from Philadelphia, whose divorce in the 1940s had kept gossip columnists in New York in a state of scandalised delirium with its lesbian intrigue. “Ginnie” and Highsmith were lovers in the mid 1940s and full vent is given in Highsmith’s diary to her powerful desire for her lover and also, at times, the feelings of murderous vengefulness that are expressed in all of Highsmith’s writings. Catherwood had lost custody of her child after a recording made of her in a hotel bedroom with another woman was used in court against her, a detail mined for the plot of The Price of Salt in a way that gave Highsmith pause. In the end the detail stayed, an essential driver to the narrative, making the love affair between Carol and the younger, mute-with-longing Therese (based on Highsmith herself) all the more perilous and poignant.

The cult success of The Price of Salt came a year later when the paperback edition was published as a Bantam 25‑cent edition. A mass-market version with the catchline “The novel of a love society forbids” swiftly followed. It soon chalked up a million copies. “Claire Morgan” received a stream of letters at her publisher from women writing: “Yours is the first book like this with a happy ending!” and: “Thank you for writing such a story. It is a little like my own story.” By the time the writer Marijane Meaker met her in 1960, Highsmith, “a handsome, dark-haired woman in a trenchcoat” was fully identified as Morgan and the novel “stood on every lesbian bookshelf, along with classics like The Well of Loneliness; We, Too, Are Drifting; Diana and Olivia”.

Yet Highsmith remained ambivalent about the novel. In particular she was worried about what her 84-year-old grandmother, Willie-Mae, who had raised her whenever her young mother, Mary, was out of town, would make of it. Highsmith never lied to her mother and stepfather; she assumed they knew she was gay. But that didn’t mean she wanted to discuss it with them, or anybody else. To her girlfriend Meaker, she was outspoken: “The only difference to us and heterosexuals is what we do in bed.” Her courage and openness about her sexuality were real and admirable, not least because it warred with her intensely private nature. But her anxiety was real, too. She was furious when her mother, many years later, told her grandmother about the novel, explaining to an unrepentant Mary that the obvious point of using a pseudonym was to keep something private.

Two biographies (by Andrew Wilson and Joan Schenkar) depict Highsmith as troubled, obsessive and in many ways unsavoury. They chart her alcoholism, her rudeness, her meanness. They reveal how later in life she frequently exploded in virulent anti-semitic and racist rants; the increasing isolation she preferred to live in; her eccentricities – that she kept snails as pets is one of the few things many people know about her. Yet love simmers away, deep in the ugly hearts of the most psychopathic and dangerous of her characters (the obsessive stalking of David Kelsey in This Sweet Sickness, or the confused infatuation that turns to murderous hate in Tom Ripley in The Talented Mr Ripley).

When The Price of Salt was finally published as Carol by Bloomsbury 40 years later, Highsmith proved as difficult an interviewee as she had always been. She saved her honesty for her novels.

• Carol is premiered at Cannes 2015. Jill Dawson’s novel The Crime Writer, about Patricia Highsmith, will be published next year. 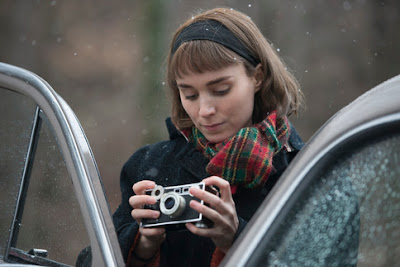 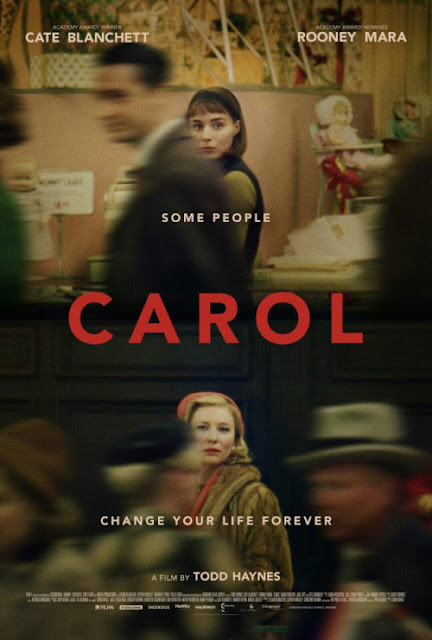