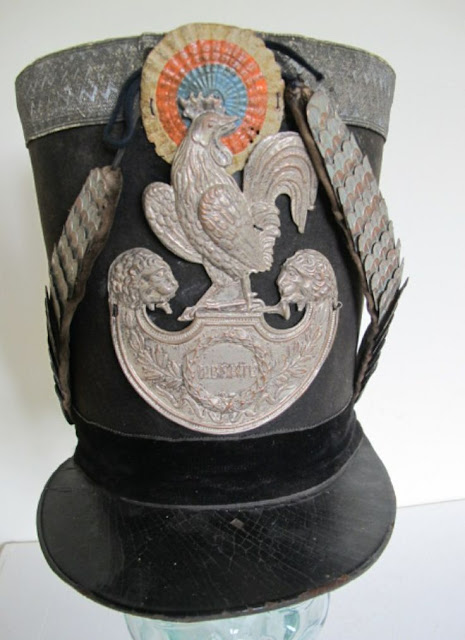 A shako is a tall, cylindrical military cap, usually with a visor, and sometimes tapered at the top. It is usually adorned with some kind of ornamental plate or badge on the front, metallic or otherwise, and often has a feather, plume , or pompom attached at the top.

The word shako originated from the Hungarian name csákó, which was a part of the uniform of the Hungarian hussar of the 18th century. Other spellings include chako, czako, schako and tschako.

From 1800 on the shako became a common military headdress, worn by the majority of regiments in the armies of Europe and the Americas. Replacing in most instances the light bicorne, the shako was initially considered an improvement. Made of heavy felt and leather, it retained its shape and provided some protection for the soldier's skull, while its visor shaded his eyes. The shako retained this pre-eminence until the mid-19th century, when spiked helmets began to appear in the army of Russia, which influenced armies of the various German States, and the more practical kepi replaced it for all but parade wear in the French Army. The Imperial Russian Army substituted a spiked helmet for the shako in 1844-45 but returned to the latter headdress in 1855, before adopting a form of kepi in 1864. Following the Franco-Prussian War of 1870, military fashions changed and cloth or leather helmets based on the German headdress began to supersede the shako in many armies.

Although the mid-nineteenth century shako was impressive in appearance and added to the height of the wearer, it was also heavy and by itself provided little protection against bad weather as most models were made of cloth or felt material over a leather body and peak. Many armies countered this by utilising specially designed oilskin covers to protect the shako and the wearer from heavy rain while on campaign. The shako provided little protection from enemy action as the most it could offer was in giving partial shielding of the skull from enemy cavalry sabres.

During the period of general peace that followed the Napoleonic Wars, the shako in European armies became a showy and impractical headdress that was best suited for the parade ground. As an example, the "Regency" officers' shako of the British Army of 1822 was eight and a half inches in height and eleven inches across at the crown, with ornamental gold cords and lace. Lt.Col.George Anthony Legh Keck can be seen in a portrait from 1851 wearing a 'broad topped' Shako that was topped by a twelve-inch white plume and held in place by bronze chin scales. The "Regency" shako was followed in the British Army by a succession of models —“Bell-topped”, “Albert", "French” and “Quilted” — until the adoption of the Home Service helmet, in 1877. 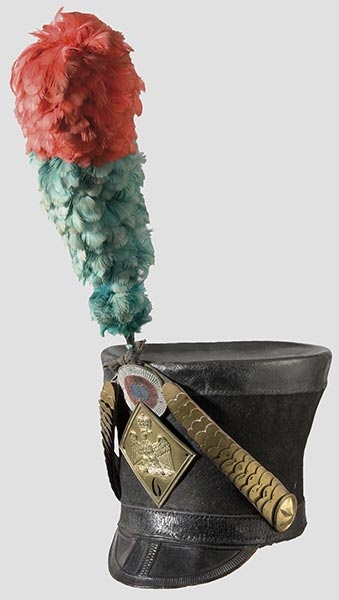 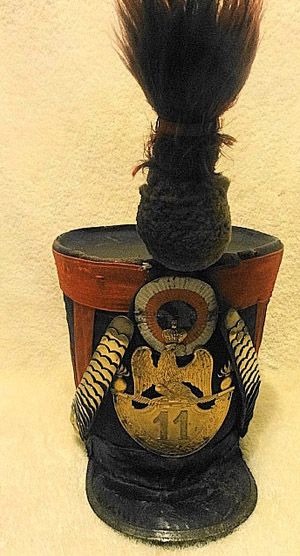 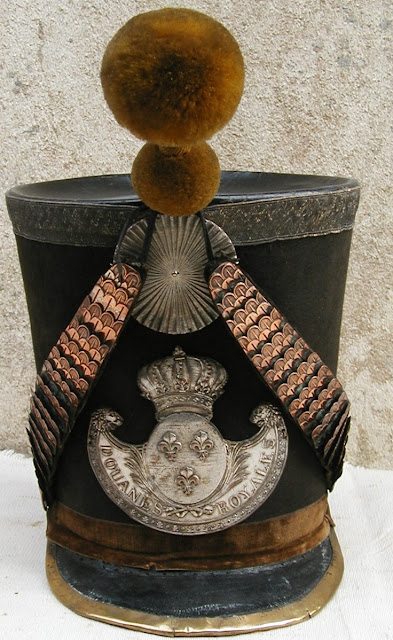 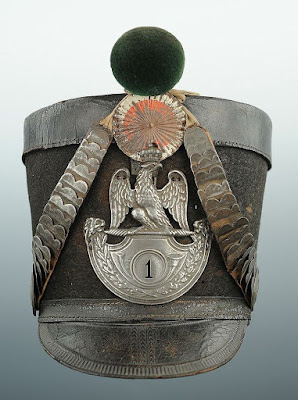 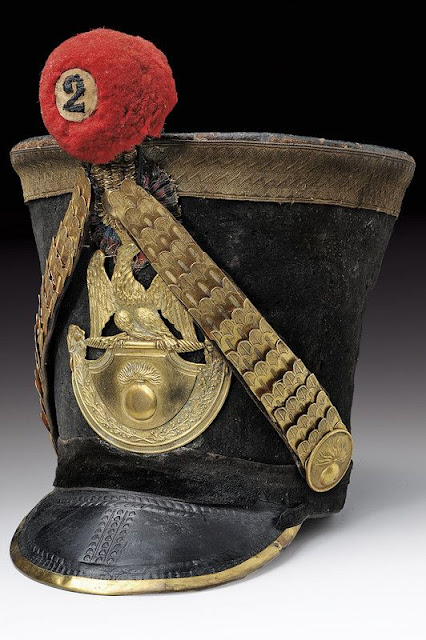 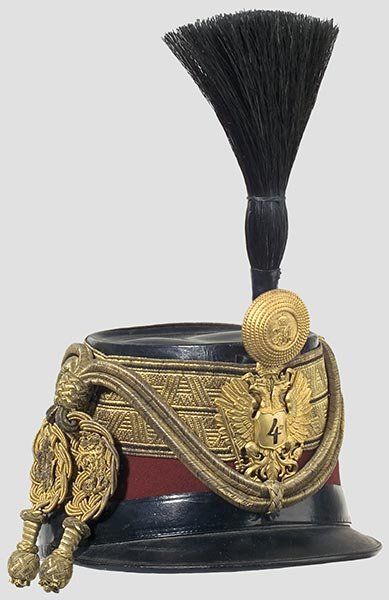 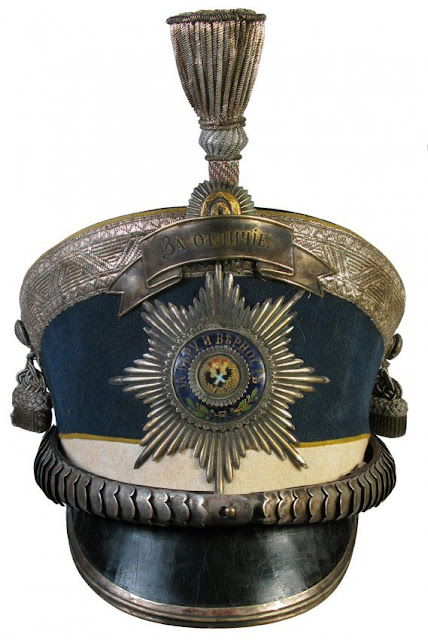 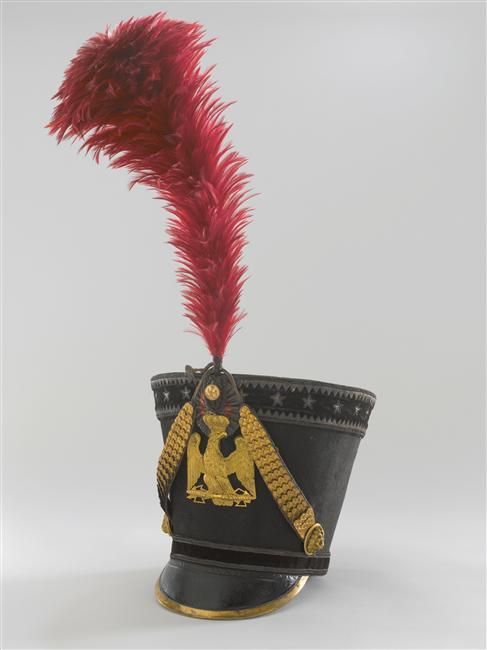 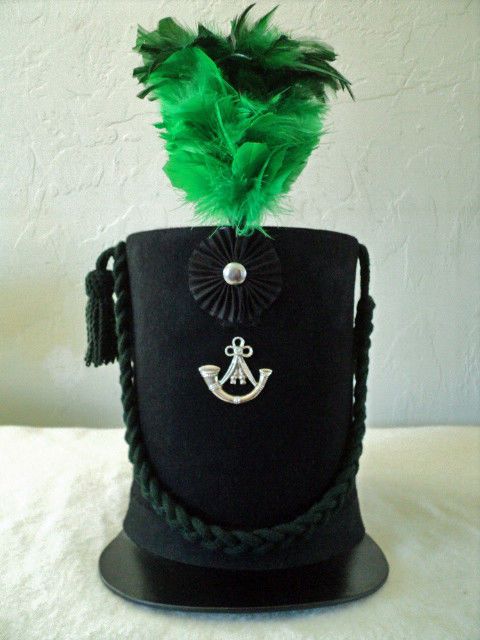 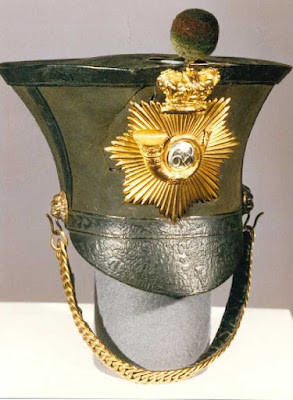 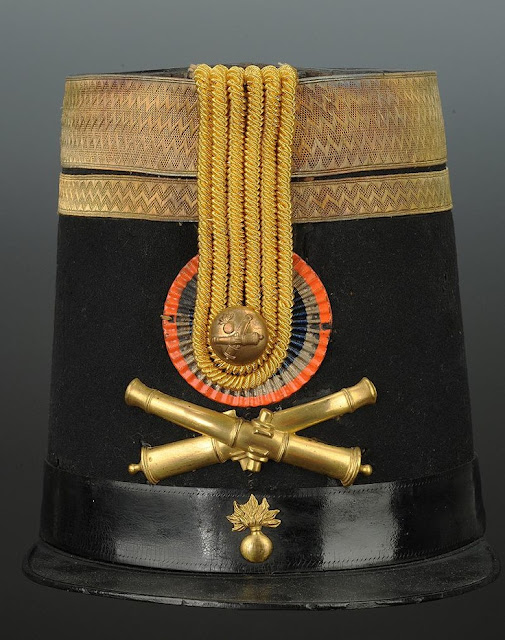 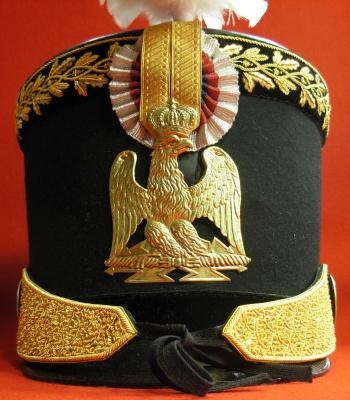 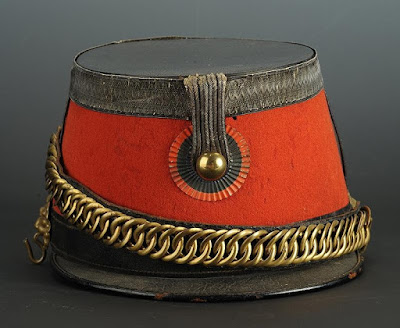 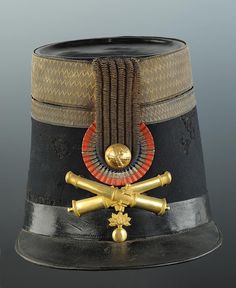 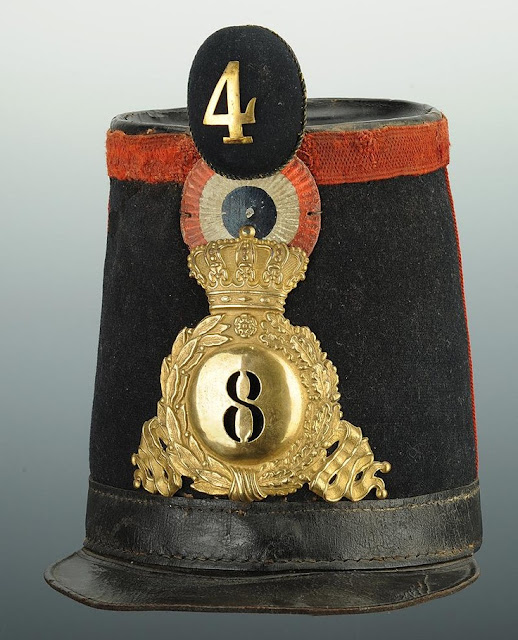 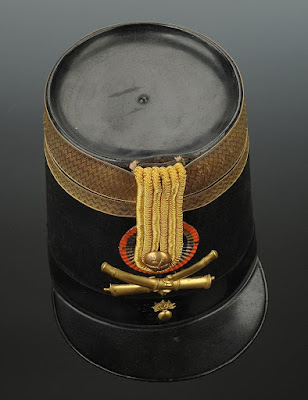 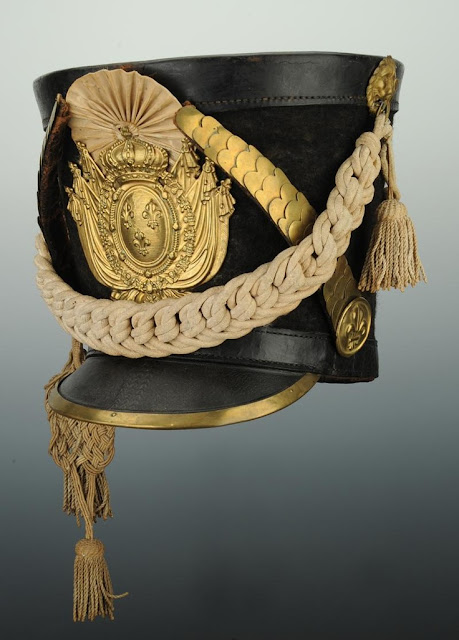