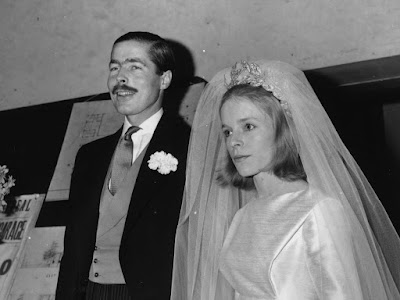 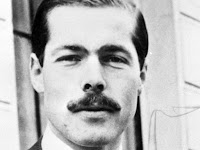 The mystery surrounding Lord Lucan's whereabouts, which has abounded ever since his blood-splattered car was found abandoned in 1974, may have come to an end after a new witness has alleged the peer killed himself hours after murdering his family’s nanny.

During a hearing at the High Court on Tuesday, it was claimed a member of Lord Lucan’s gambling set said the peer killed himself after murdering Sandra Rivett at his family home in Belgravia on 7 November 1974.

Theories have abounded for decades about the Lord’s disappearance, who was last seen in the early hours of Friday 8 November, 16 miles away from where his car was found in Newhaven, Sussex.

Speculation that Lord Richard John Bingham successfully fled abroad, evading capture for the murder, has been rife; while alleged sightings in Australia, Ireland, South Africa and New Zealand have elevated the peer to myth-like status.

The fresh claims emerged during a procedural hearing determining whether a death certificate should be issued for Lord Lucan so his son George Bingham, 48, may inherit his father’s title, becoming the Eighth Earle of Lucan.

Author Ian Crosby, who has undertaken extensive research into the peer’s disappearance, told the court that among hundreds of emails he had received about the case, one – from a man who frequented Lucan’s old haunt the Clermont Club – merited investigation.

Mr Crosby, who also goes by the name David Vann, said: “It appears he might have some information and it may transpire that Lord Lucan actually killed himself on the morning of Friday November 8 1974.”

Mr Crosby, told The Telegraph: “He says in the email it was all over by 5am [of November 8]. This man was a member of the Clermont set and is in a position to know.”

Mr Crosby told the court he had received the email seven years ago but had only recently be able to retrieve it after his home was raided over claims of animal cruelty. He now plans to interview the witness and submit a statement to a full hearing at the High Court next year.

In 1975, an inquest jury declared Lord Lucan as Ms Rivett's killer. Detectives believe the aristocrat — a heavy gambler nicknamed "Lucky Lucan" — intended to murder his wife and killed the nanny by mistake.

In 1999 Lord Lucan was officially declared dead by the High Court, but a death certificate had never been issued.