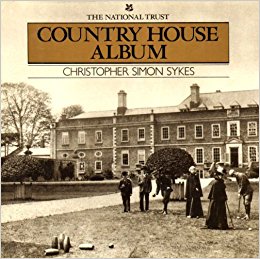 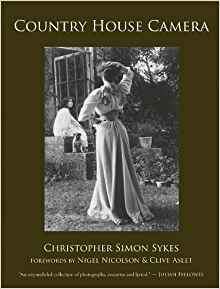 
A treasury of aristocratic photography from the 1850s to 1930s from archives. Art and literature may convey beautifully one person's perception of a place, but a photograph is the only way to preserve the actual reality of a scene, a moment in time and space frozen forever. Photographs and cameras caught the imagination of the upper classes in Victorian Britain very quickly, and so it is not surprising that much early photography involved country houses and those that frequented them. The earliest photographic negative in existence, made in 1835 by William Fox Talbot, is of Lacock Abbey in Wiltshire. Over 300 of which are reproduced here. They range from formal portraits to hunting, shooting and fishing, early motorcars, "bright young things" at play, gardens, servants, pets, children and babies. Popular fashion included the Russian high collar blouse, young ladies wearing white with hats and lingerie bonnets and many sitters hold a dog, a rifle, flowers or a book. Lady Herbert peeps out of the background in a photograph of her four pugs in seats on the verandah. Queen Victoria takes lunch with the family at Windsor Castle. Nannies and nurseries, here is all Victorian upper-class life plus wounded soldiers and even a seaweed collector! With captions and informative text. 9½" x 12½". 214pp 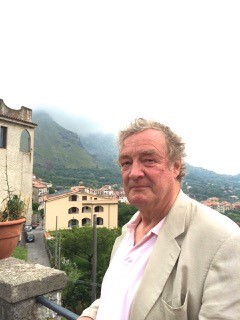 CHRISTOPHER SIMON SYKES is a photographer and writer. He specializes in architectural and garden photography, and writes on architecture and social history. Sykes worked with Eric Clapton on his autobiography, Clapton, and his work has appeared in publications such as Vogue, Vanity Fair, Town and Country, and Architechtural Digest. He lives with his wife and daughter in North London 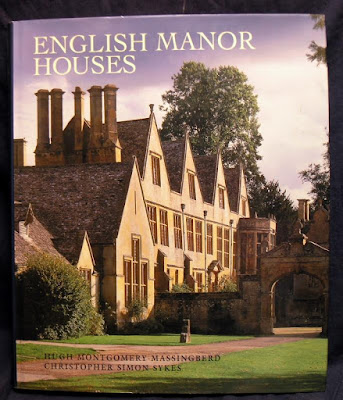 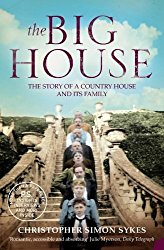