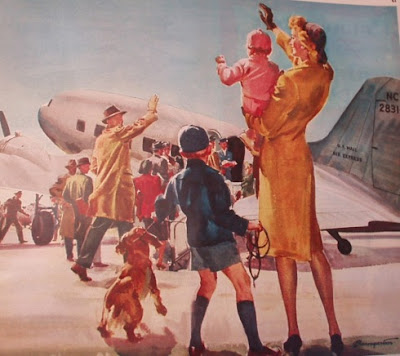 As a child I was often left behind ... "alone" with my "nanny" ...
My father was a Maestro-Composer and he had to travel ( with my mother, a dancer ) to other continents ( from transatlantics liners to Dakotas and later Super Constellations )...
All this left an impression on me ... What a difference should have been travelling in those days ( also in the aventurous side of the experience ) compared with the the "Flying Tube- like a crowded Bus - sandwich ; Coca Cola" experience ... to wich we are reduced ... in our days ... Jeeves 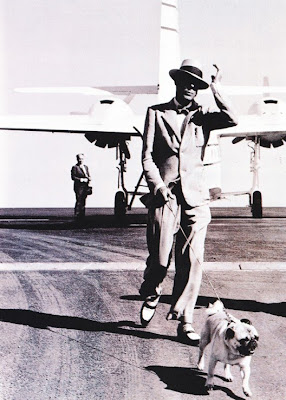 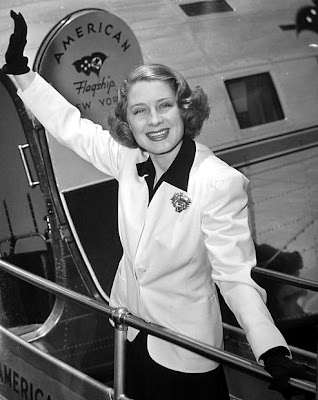 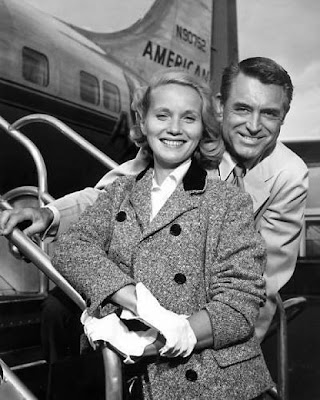 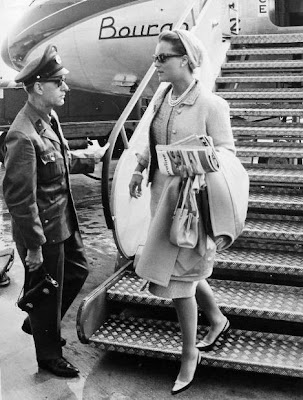 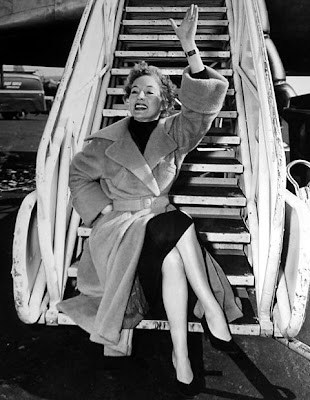 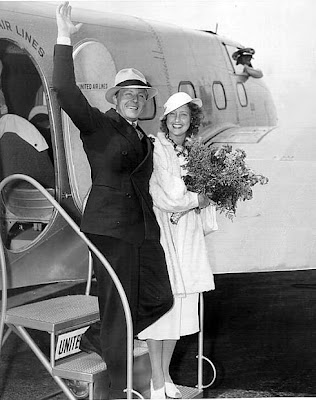 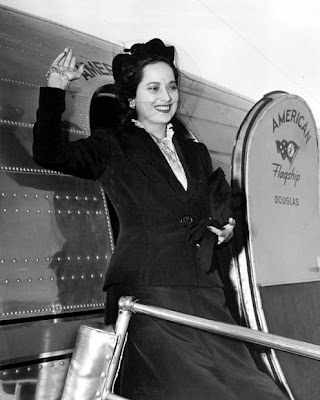 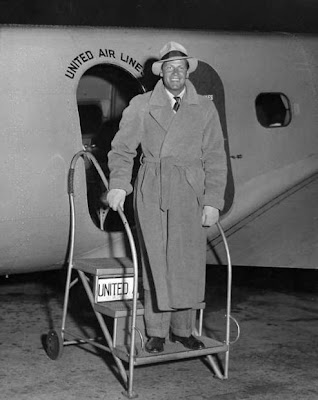 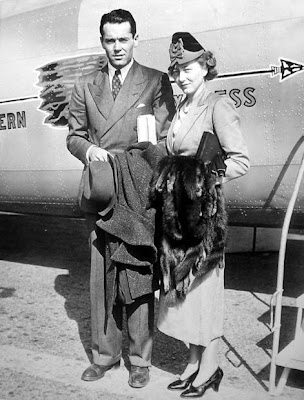 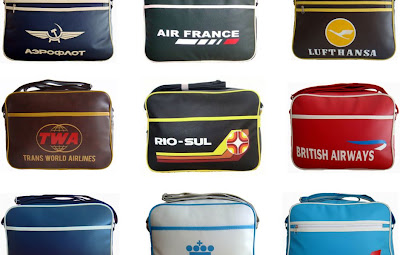 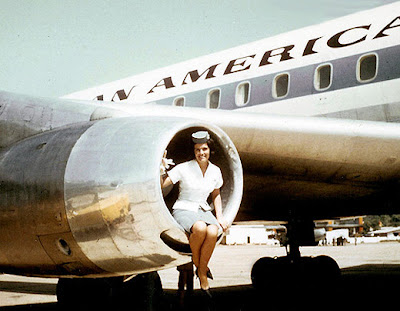 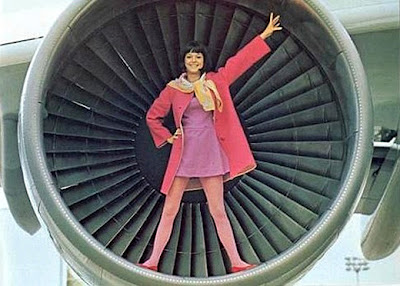 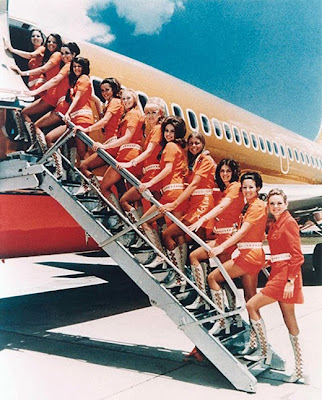 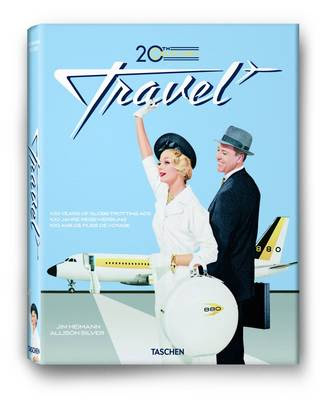 20th Century Travel: 100 Years of Globe-Trotting
Ticket To Ride, Fly, Drive, or Sail
A lush visual history of the Golden Age of travel


The metabolism of travel changed more in the last century than in the previous half-millennium, a stunning transformation triggered by American wanderlust. In less than 100 years, the U.S. mass-produced the automobile, invented airplanes, freeways, motels, even sent men to the Moon. Travel grew ever faster and easier. Above all, it was democratized — enabling millions to explore distant lands, or see their own more fully.

At the start of the 20th century, only people with extensive disposable income and time to spare could enjoy leisure travel. By the century’s end, journeys took hours, not days, and mass travel — especially brief air flights — became the new normal. Along the way, ocean liners broke speed records, aerodynamic trains roared down the tracks, stylish boat-plane clippers evolved into jumbo jets. Whether aboard high-speed locomotives or ships, jets, or Greyhound buses — or when setting their own schedule on the open road — Americans demanded ever greater mobility and wider choice of destinations, thereby setting a new standard for travelers around the world.

A lush visual history of international wanderlust, this volume features 400-plus print advertisements from the Jim Heimann Collection, that illustrate the evolution of leisure travel — from domestic to global, exclusive to popular, exotic to standardized — and its crucial role in American culture.

With an introduction, decade-by-decade analysis, and an illustrated timeline, this book highlights the cultural and technological developments that transformed travel from a cushioned journey of the elite into a convenient leisure pastime for the general public. 20th Century Travel takes us on a grand tour of travel’s golden age.

The editor:
Cultural anthropologist and graphic design historian Jim Heimann is Executive Editor for TASCHEN America, and author of numerous books on architecture, pop culture, and the history of the West Coast, Los Angeles, and Hollywood. His unrivaled private collection of ephemera has been featured in museum exhibitions around the world and dozens of books.

The author:
Allison Silver is a writer and editor based in New York City. A former contributing editor to Culture & Travel magazine, she was editor of The Los Angeles Times Sunday "Opinion" section, an editor of The New York Times "Week in Review," and a founding editor of The Washington Independent. 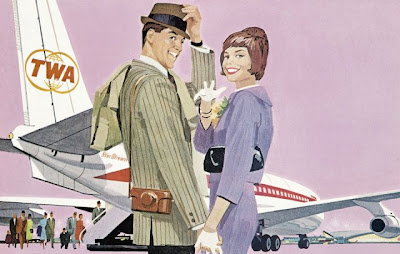 Travel advertisements, like all propaganda, are packed with lies. But, as a new coffee-table crusher, ‘20th Century Travel: 100 Years of Globe-Trotting Ads’, illustrates, they can still deliver up a few truths when presented in a coherent, thoughtful history.

The lavishly illustrated book, edited by cultural anthropologist and graphic design historian Jim Heimann, contains handy timelines showing the evolution of modes of transport and changing travel trends, as well as some short, fact-packed mini-essays. But for the armchair traveller, it is the beautiful old posters that will stir a feeling of almost painful nostalgia for the way we used to move around the planet.

Soak up orange sunsets from when Hawaii – 'only four to six days away', the ads announce – was ‘Society’s Winter Paradise’. Ogle the coolly modern Havana Hilton, unveiled in 1959, just as Fidel was arriving on the city outskirts ready to claim it as the temporary HQ for the new revolutionary government. And, of course, take in the futuristic sweep of Concorde’s dashing delta wings, as shapely and sensuous as the thighs of those 1930s ladies dancing at captain’s dinners on the last steamers.

A 1912 Lamport & Holt shipping line poster shows the two Americas as two women of classical stamp holding hands across the Isthmus of Panama. Friendship and harmony were key messages on this occasion, and romance, cultural edification and the spirit of adventure were staple themes for those promoting leisure travel right up until the late 1940s.

With the jet age, the planet got bigger, or smaller, depending on how you view the democratisation of travel. Speed replaced style just as literalness replaced subtlety in the ad campaigns. Gone were the elegant dresses; in came the bikinis and Whicker-esque innuendos.

The last page of this wonderful book is a 1953 Cunard ad that says, simply, ‘Getting there is half the fun’. Balloons are flying. Trumpets are blasting out jazz. Deck games are being played. A bow-tied smoothie is leaning over a slender dame in a long green dress. These ads remind us not only how travel has been sold but how the industry has, arguably, sold out. Now it’s all volume, processing 'pax' and filling the seats on cheap flights.

Now everyone gets to travel - which is great - but all the style, the comfort, and the artistry - as well as the artful ads - sailed off over the horizon decades ago. 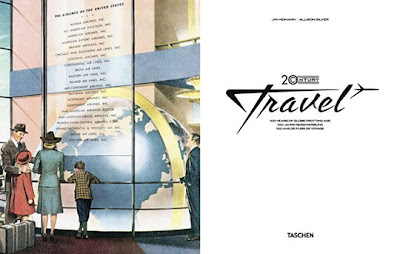 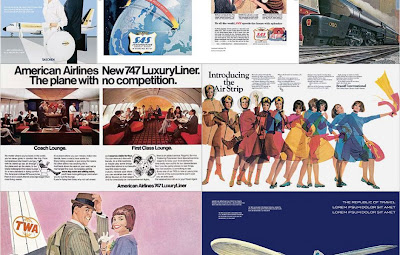 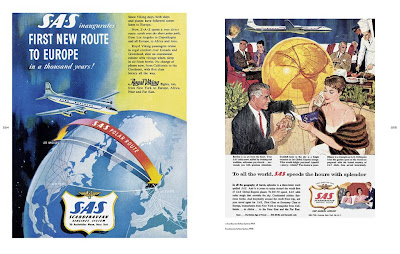 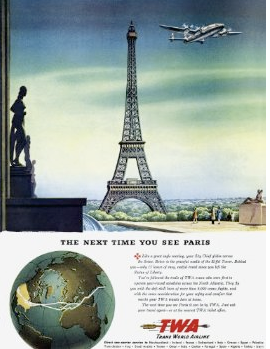