The Pursuit of Love release date: Cast, trailer and news about BBC drama 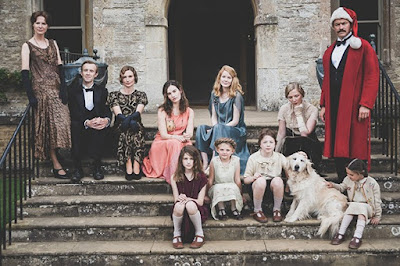 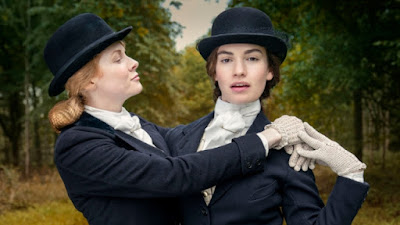 If you’re a fan of period comedy-dramas with a modern feel, then it sounds as though The Pursuit of Love – BBC One’s upcoming series – will be perfect for you.

Speaking about the novel, Lily James said: “It’s funny, clever but at the core of it there’s a question of what really makes us happy. It is love? It’s bonkers, brilliant and beautiful… [Linda] is a wonderful character; free-spirited, passionate, impulsive, fiery, frustrating, selfish and a brilliant human-being. I was attracted to the story as the two women are so linked but so different.”

On Emily Mortimer’s adaptation, James added: “I’m honestly not just saying this but I’ve done quite a few adaptations of books and Emily’s adaptation is by far the best. Just before we started, I read the book again and I couldn’t believe that every section I loved in the book was included in our version. Beyond that, she’s added more depth, pain and honesty to Fanny and Linda.”

In the show’s first trailer, released by the BBC earlier this week, we get a glimpse of The Pursuit of Love’s terrific cast, which includes Dominic West, Andrew Scott, Dolly Wells, Assaad Bouab and Freddie Fox. 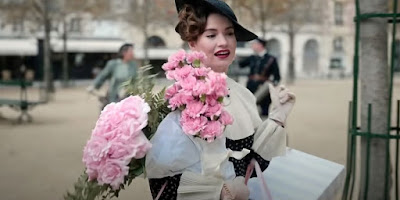 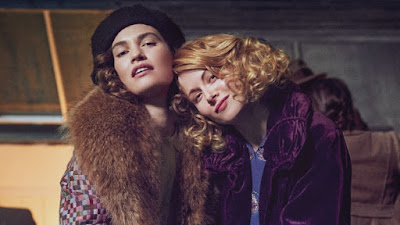 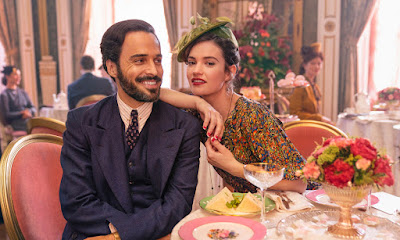 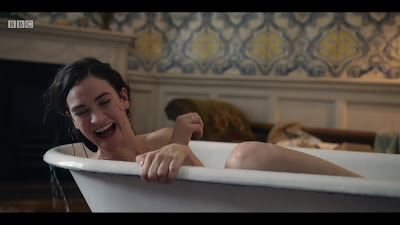 Here’s everything you need to know about The Pursuit of Love.

When is The Pursuit of Love release date?

The Pursuit of Love will begin airing on Sunday 9th May on BBC One. All three episodes will be available to watch on BBC iPlayer on the same date, after episode ones airs.

UK viewers will be able to watch the drama on BBC One, while co-producer Amazon Prime Video will host the series in the US, Canada, Australia and New Zealand.

Filming in the Bristol and Bath areas began in July 2020, according to a BBC statement, with production following strict health and safety guidelines and protocols during the pandemic.

Lily James plays “fearless” feminist Linda Radlett and Emily Beecham plays her cousin and best friend, Fanny Logan, as the pair embark on an adventure across Europe for their titular pursuit of love.

However, according to the BBC’s synopsis, “their friendship is put to the test as Fanny settles for a steady life and Linda decides to follow her heart, to increasingly wild and outrageous places”.

Emily Mortimer (who has penned the scripts and also stars as Fanny’s mother) said of the adaptation: “I’ve always loved Nancy Mitford so when I was asked to adapt The Pursuit of Love it was impossible to say no.  It’s an outrageously funny and honest story, whose central character – the wild, love-addicted Linda Radlett – still reads as a radical.”

Emily Beecham, who plays the educated but unfulfilled Fanny, said: “The story is told through Fanny’s eyes who is the narrator. She’s obsessed by Linda who is her best friend. She comes across as an introvert; it’s her journey of finding her voice. It’s their pursuit of love and them trying to find their place, mark, passion and meaning of life. There are societal boundaries due to them being women but it’s so colourful. It’s brilliantly hysterical. Nancy Mitford had a sharp and wicked humour. Linda and Fanny are different personality types but when they are together, you see what one lacks and the other has so they make a complete person. Fanny spends a lot of time in the story worrying about the trouble that Linda gets herself into.”