Goethe and Schiller at Weimar 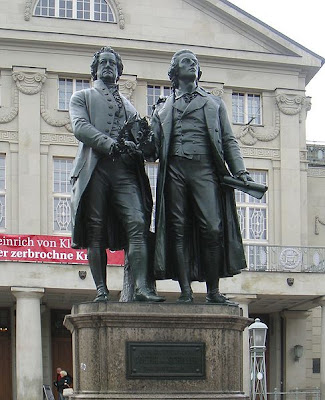 In 1794, nearly six years after Goethe's first interview with Schiller, the two came together again, this time only to be separated by death, and here was the most powerful influence which had thus far affected the lives of the two poets; for the closeness of the intimacy is almost without a parallel in literary history. Schiller, though not yet at the height of his reputation, had written many of the works which have made him famous, when he settled at Weimar in 1787. But he found the place deserted, Goethe being in Italy and the duke in the Prussian camp. It was chiefly on the recommendation of the former that he was appointed professor of history in the university of Jena, and this office he accepted somewhat reluctantly, fearful, as he says, lest the scholars should discover that they knew more history than the teacher. Soon afterward he married, and set to work on his History of the Thirty Year's War, contributing also, as did Goethe, after his return, to Cotta's new literary journal, the Horen.

It was not long before the close intimacy with a spirit as restlessly creative as his own began to show itself in Goethe's return to poetry. Having now the aid of Schiller's intelligent criticism, he completed his Wilhelm Meister, the plan of which he had conceived twenty years before, adding two more to the six books written before the Italian tour. The entire work, which has been admirably translated by Carlyle, is in the nature of a philosophical romance, and stands in the first rank of Goethe's writings. His aim was to attain perfect objectivity of tone, to represent men as they are and to pass no judgement upon them. It is a singular compound of pictures of life, so plain and realistic that they sometimes become actually coarse, with theories of society, labor and education so refined that they frequently lose all practical character. The hero passes with weak irresolution through a number of ordinary circumstances, apparently the sport of fortune and the plaything of chance; yet all these experiences have their definite result in the training of his character. Like the son of Kish, he goes forth to seek his father's asses and finds a kingdom. The unearthly charm of the child Mignon, the dark fate which surrounds the aged harper, like the doom of Oedipus, the uncertain yearning after a happier home in brighter climes gives a deeper undertone to the prevailing lightness of the story. The faults of the story are as positive as its beauties; but it has no antetype in literature. The style is exquisitely soft and flowing, with all the sweetness and simplicity of Werther, but more mellow and mature. In the sixth book is a piece of the autobiography of Fräulein von Klettenberg, altered to suit its new environment. It was of her that Goethe wrote: "My Klettenberg is dead! She who was so much to me!"

The period of Goethe's closest intimacy with Schiller, though the two were in daily cooperation, left but little of permanent worth from the former poet. On the other hand these are the years of Schiller's greatest activity. It was at this time that he produced his Wallenstein trilogy, probably his grandest effort, followed by Marie Stuart, Jungfrau von Orleans, Braut von Messina and Wilhelm Tell. In 1799 a dramatic school was established at Weimar, and these classical dramas were the glory of its stage. Of a proposed epic, whose theme was Achilles, Goethe completed only the first canto, and it had no successor. He then devoted himself to the works of others, translating and preparing the Mahomet and Tancred of Voltaire for the Leipsic theatre. After recovering from a dangerous illness, he sketched the outline of a trilogy dealing with the French revolution; but of this only the first part, the Natürliche Tochter, was completed. The story is a true one of a princess of the French house of Conti. The play is written with the full beauty of Goethe's style, and some passages and effects are worthy of his highest genius; but, as a whole, it is a failure. It has the quality so characteristic of Goethe's later work, of too great universality of treatment--a serious drawback in a drama. The characters are not living beings but abstractions, and the language is vague and general rather than clear and defined. 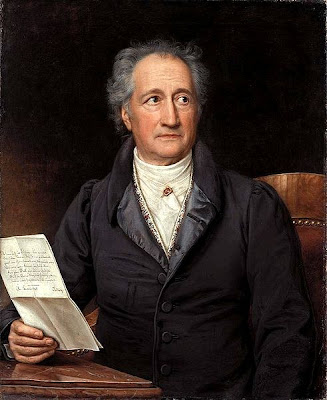 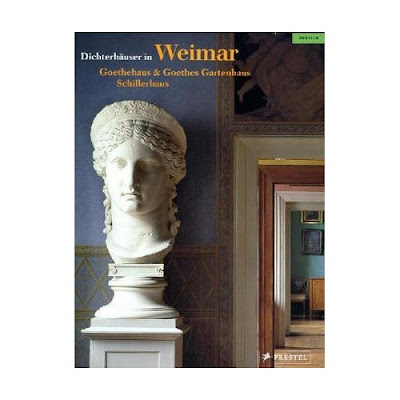 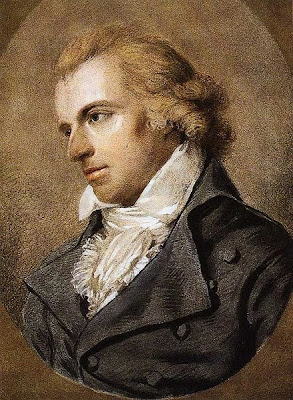 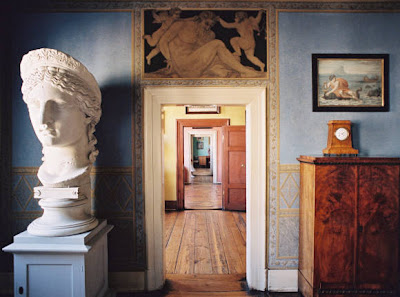 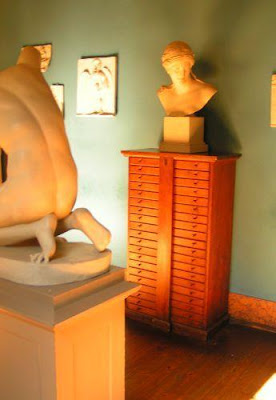 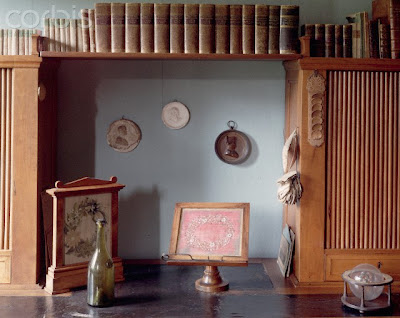 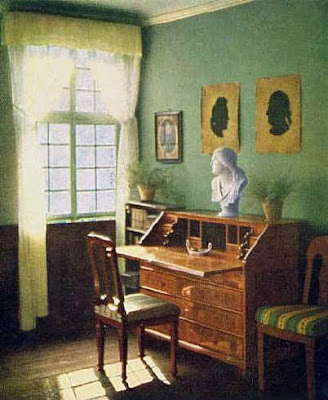 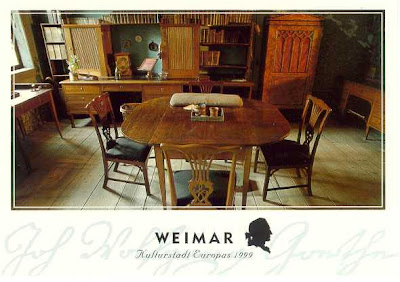 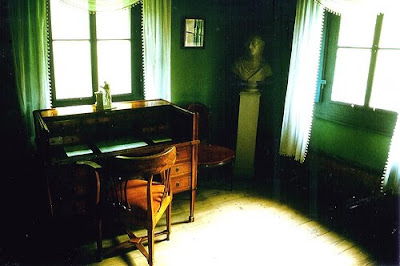 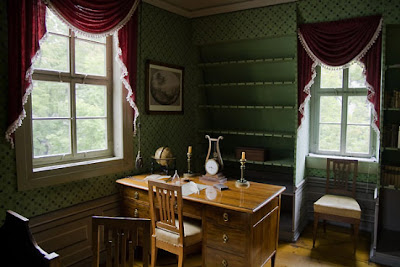 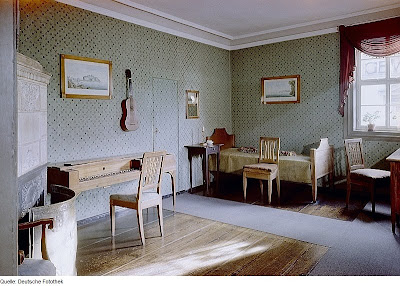 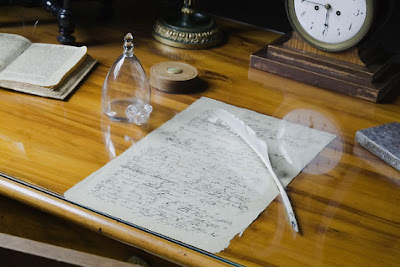 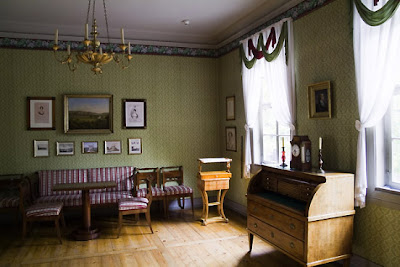 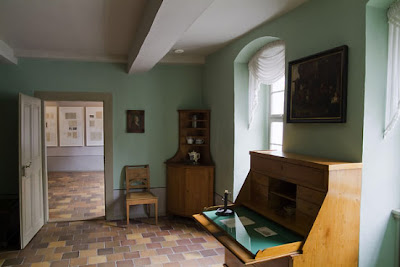 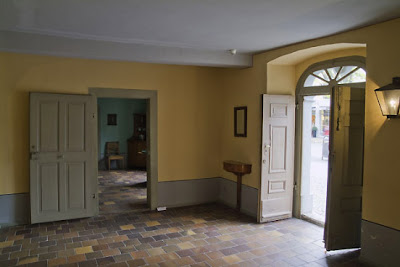 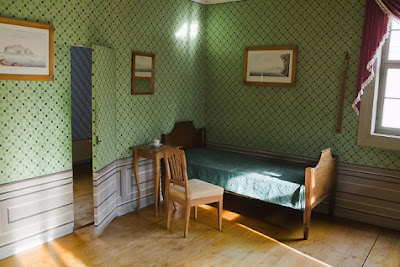 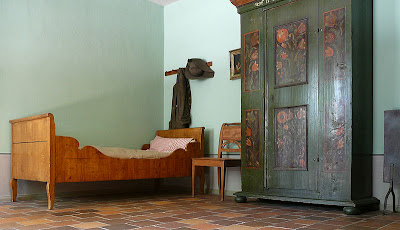 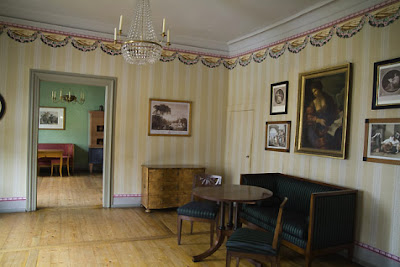 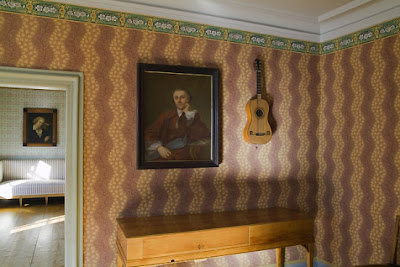