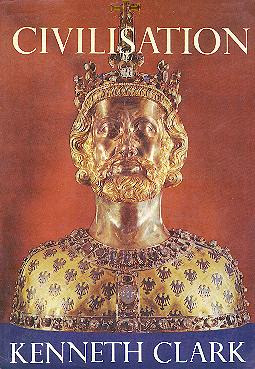 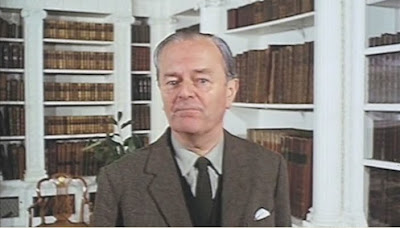 Civilisation: A Personal View (often called simply Civilisation) was a popular and influential TV series outlining the history of Western art, architecture, and philosophy since the Dark Ages. It was produced by the BBC and aired in 1969 on BBC Two. The series was written and presented by art historian Kenneth Clark (1903-1983) who also published a companion book under the same title.

The series’ groundbreaking format, in which Clark travelled around the world to illustrate his thesis, became a template for such later programmes as The Ascent of Man by Jacob Bronowski, Life on Earth and sequels by David Attenborough, Alistair Cooke’s America, and Cosmos by Carl Sagan 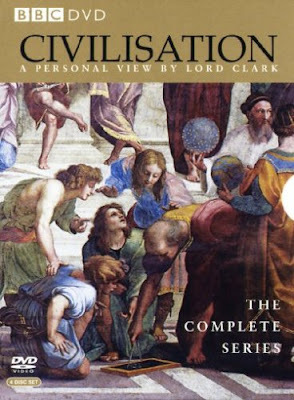