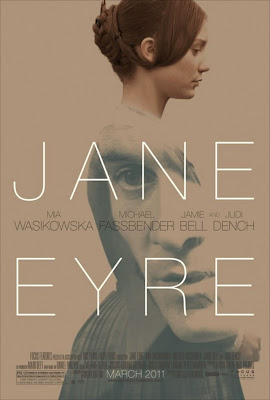 In the 19th Century-set story, Jane Eyre (played by Ms. Wasikowska) suddenly flees Thornfield Hall, the vast and isolated estate where she works as a governess for Adèle Varens, a child under the custody of Thornfield’s brooding master, Edward Rochester (Mr. Fassbender). The imposing residence – and Rochester’s own imposing nature – have sorely tested her resilience. With nowhere else to go, she is extended a helping hand by clergyman St. John Rivers (Jamie Bell of Focus Features’ The Eagle) and his family. As she recuperates in the Rivers’ Moor House and looks back upon the tumultuous events that led to her escape, Jane wonders if the past is ever truly past…
Aged 10, the orphaned Jane (played by Amelia Clarkson) is mistreated and then cast out of her childhood home Gateshead by her cruel aunt, Mrs. Reed (Golden Globe Award winner Sally Hawkins). Consigned to the charity school Lowood, Jane encounters further harsh treatment but receives an education and meets Helen Burns (Freya Parks), a poor child who impresses Jane as a soulful and contented person. The two become firm friends. When Helen falls fatally ill, the loss devastates Jane, yet strengthens her resolve to stand up for herself and make the just choices in life.
As a teenager, Jane arrives at Thornfield. She is treated with kindness and respect by housekeeper Mrs. Fairfax (Academy Award winner Judi Dench). Jane’s interest is piqued by Rochester, who engages her in games of wit and storytelling, and divulges to her some of his innermost thoughts. But his dark moods are troubling to Jane, as are strange goings-on in the house – especially the off-limits attic. She dares to intuit a deep connection with Rochester, and she is not wrong; but once she uncovers the terrible secret that he had hoped to hide from her forever, she flees, finding a home with the Rivers family. When St. John Rivers makes Jane a surprising proposal, she realizes that she must return to Thornfield – to secure her own future and finally, to conquer what haunts both her and Rochester.
A Focus Features presentation in association with BBC Films of a Ruby Films production. Jane Eyre. Mia Wasikowska, Michael Fassbender, Jamie Bell, and Judi Dench. Casting by Nina Gold. Co-Producers, Mairi Bett, Faye Ward. Music by Dario Marianelli. Costume Designer, Michael O’Connor. Make-up and Hair Designer, Daniel Phillips. Production Designer, Will Hughes-Jones. Film Editor, Melanie Ann Oliver. Director of Photography, Adriano Goldman. Executive Producers, Christine Langan, Peter Hampden. Produced by Alison Owen, Paul Trijbits. Based on the novel by Charlotte Brontë. Screenplay by Moira Buffini. Directed by Cary Joji Fukunaga. A Focus Features Release. 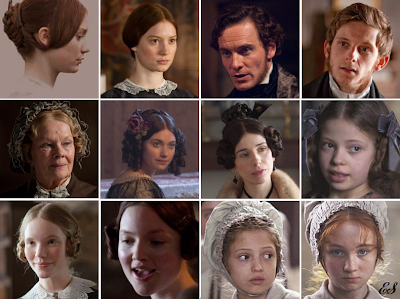 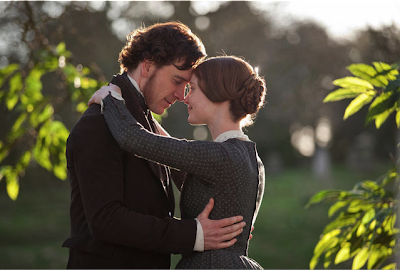 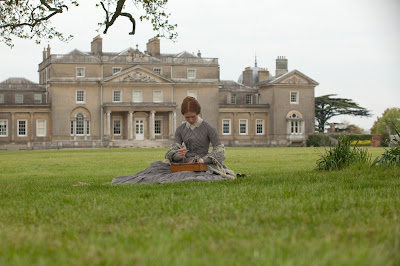 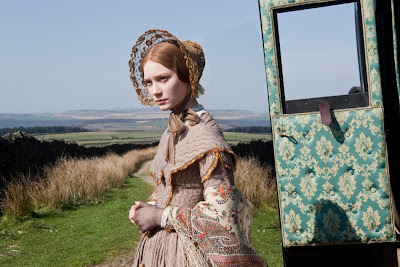 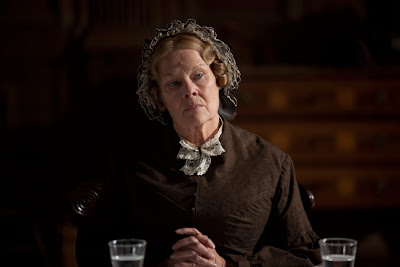 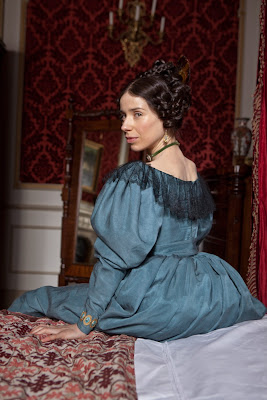 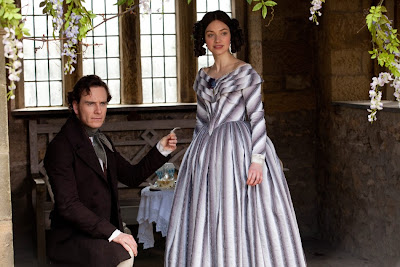