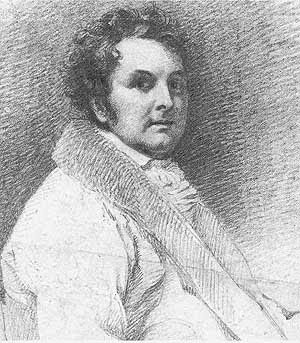 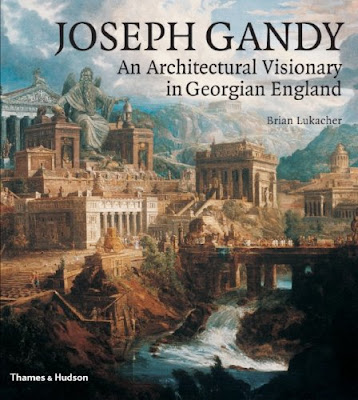 Let there be light
He was one of the greatest Romantic visionaries and architectural illustrators of his age, yet he died penniless and anonymous in a darkened asylum cell. Christopher Woodward salutes the neglected genius of Joseph Gandy 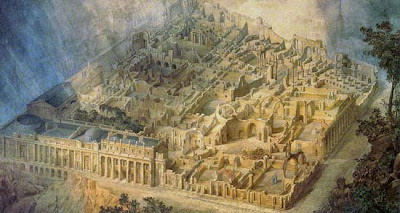 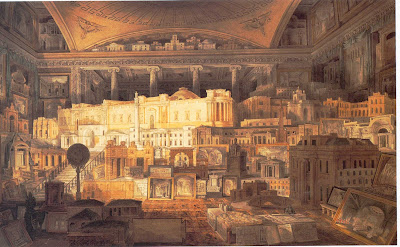 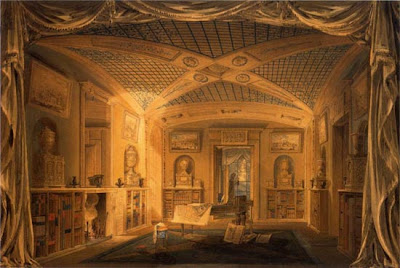 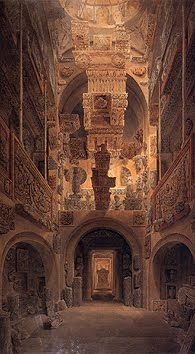 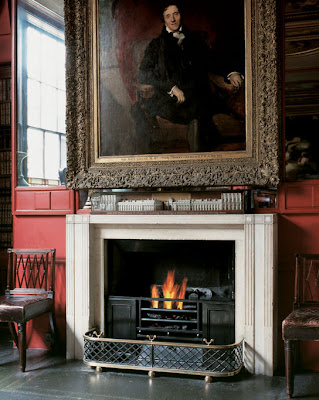 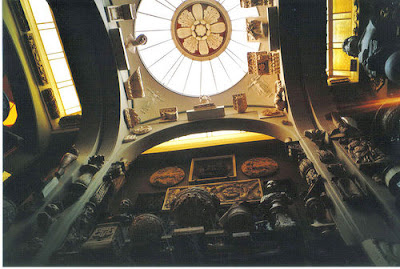 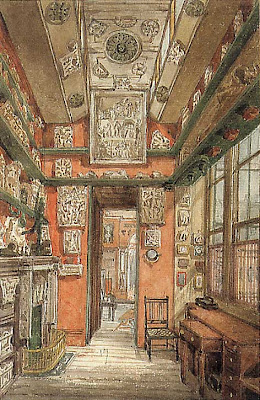 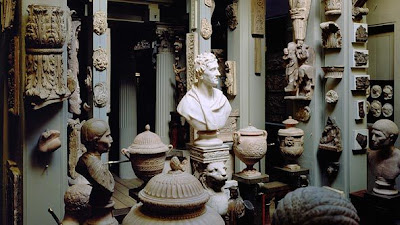 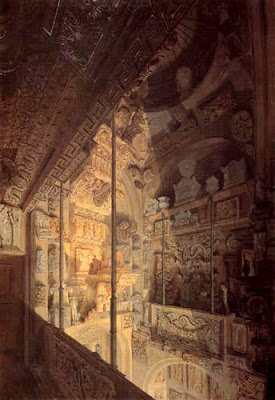 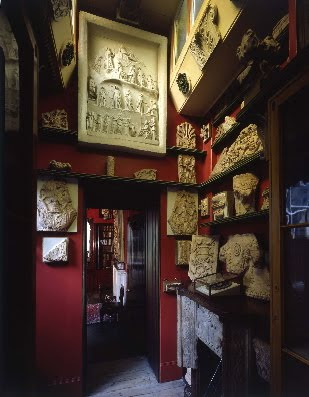