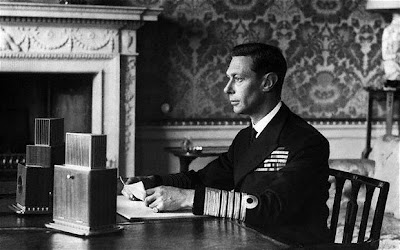 The BAFTA and Oscar-nominated film The King's Speech has brought to the fore the inspiring story of King George VI's struggle to overcome his crippling stammer. Featuring interviews with former patients of therapist Lionel Logue, the film provides insight into the working relationship between Logue and his royal patient as well as looking at the methods and techniques he employed to 'cure' his patients. There are also interviews with leading historians of the King, Edward VIII, Elizabeth, and the Queen Mother. Additionally the programme underlines the vital role of Queen Elizabeth, later the Queen Mother, in helping her husband overcome his disability. The programme contrasts King George VI's speeches with those of his brother, the former King Edward VIII, a natural performer. Both men in speaking publicly - one renouncing his throne, the other accepting it - had to conquer their own demons and reveal themselves in a way a King had never done before. Through these speeches the programme explores the relationships between the brothers and in turn their relationship with their father George V: the first King to speak on radio and television to his subjects. The film also pulls into focus a moment in British history that fused the issue of the King's stammer and the destiny of the monarchy; an emerging age of mass communications; of economic depression and global instability: a period of British history when the monarchy needed to show leadership and confidence but with a King who had to overcome a key physical limitation: his stammer. 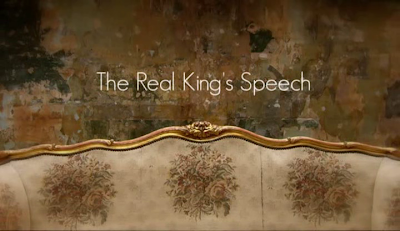 The King's Speech: the real story
The story of the stuttering sovereign: the epic events that inspired the Oscar-tipped film, 'The King’s Speech’.

There are many forms of irony – verbal, dramatic, situational and so on – but the one that surely applied to King George VI was the irony of fate. It was as if the gods, or Fates, were amusing themselves by toying with his mind, mocking his failings, reminding him that he was very much a mortal. It was, after all, almost impossible for him to pronounce the letter 'k’, thanks to his debilitating nervous stammer. A cruel fate for a king.

Even crueller, his reign coincided with a revolution in mass communication. For the first time in British history, subjects could listen to their monarch addressing them through their wireless sets, as if he were with them in their living rooms.

But the technology didn’t allow George VI to pre-record his broadcasts, as would be the case for the generations that followed. When he addressed the nation, it had to be done through a live microphone, without editing, an agony for a stammerer.

The layers of irony did not end there. Because he had been told that cigarettes might help with his stammer, George VI chain-smoked – and he consequently died of lung cancer at the age of 56 in 1952. And the greatest irony of all? This vulnerable and stammering king proved to be exactly the right man at the right time. 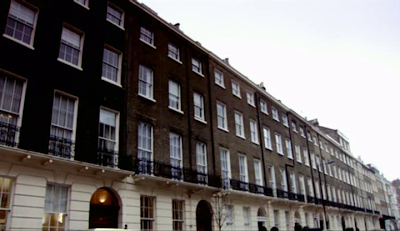 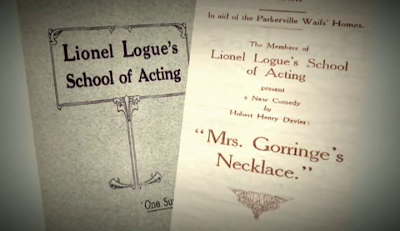 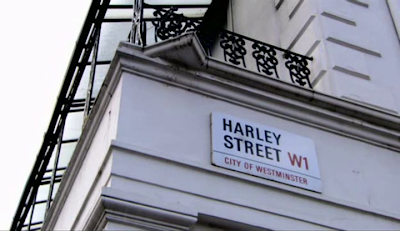 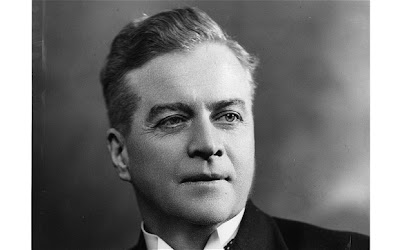 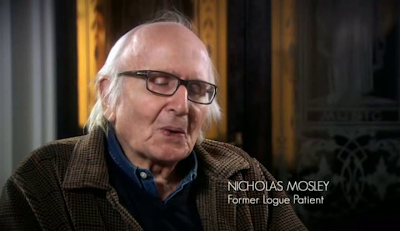 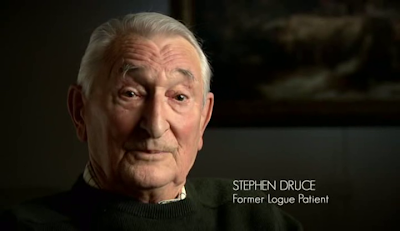 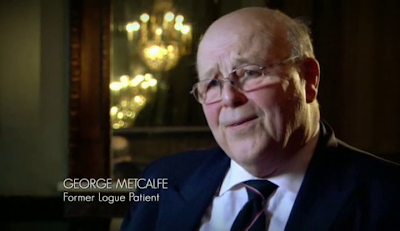 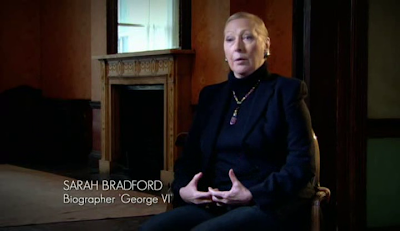 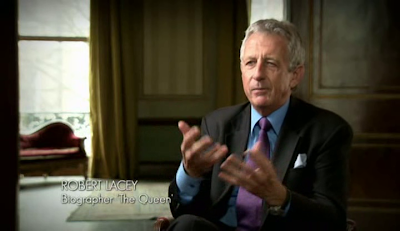 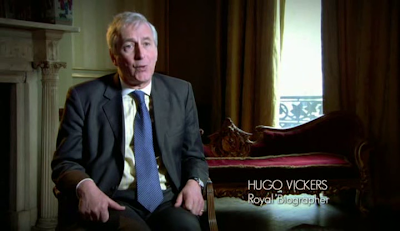