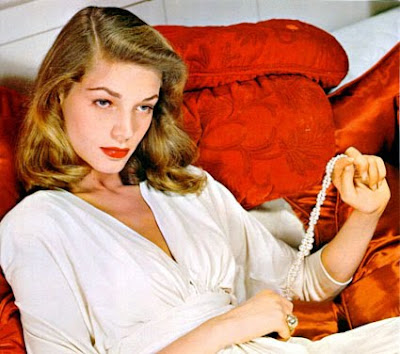 Lauren Bacall was born Betty Joan Perske on September 16, 1924, in New York City. Her parents were middle-class, with her father working as a salesman and her mother as a secretary. They divorced when she was five. When she was a school girl, Lauren originally wanted to be a dancer, but later, she became enthralled with acting, so she switched gears to head into that field. She had studied at the American Academy of Dramatic Arts in New York after high school, which enabled her to get her feet wet in some off-Broadway productions.

Once out of school, Lauren entered modeling and, because of her beauty, appeared on the cover of Harper's Bazaar, one of the most popular magazines in the US. The wife of famed director Howard Hawks spotted the picture in the publication and arranged with her husband to have Lauren take a screen test. As a result, which was entirely positive, she was given the part of Marie Browning in To Have and Have Not (1944), a thriller opposite the great Humphrey Bogart, when she was just 19 years old. This not only set the tone for a fabulous career but also one of Hollywood's greatest love stories (she married Bogart in 1945). It was also the first of several Bogie-Bacall films.

After 1945's Confidential Agent (1945), Lauren received second billing in The Big Sleep (1946) with Bogart. The mystery, in the role of Vivian Sternwood Rutledge, was a resounding success. Although she was making one film a year, each production would be eagerly awaited by the public. In 1947, again with her husband, Lauren starred in the thriller Dark Passage (1947). The film kept movie patrons on the edge of their seats. The following year, she starred with Bogart, Edward G. Robinson, and Lionel Barrymore in Key Largo (1948). The crime drama was even more of a nail biter than her previous film. In 1950, Lauren starred in Bright Leaf (1950), a drama set in 1894. It was a film of note because she appeared without her husband - her co-star was Gary Cooper. In 1953, Lauren appeared in her first comedy as Schatze Page in How to Marry a Millionaire (1953). The film, with co-stars Marilyn Monroe and Betty Grable, was a smash hit all across the theaters of America.

After filming Designing Woman (1957), which was released in 1957, Humphrey Bogart died on January 14 from throat cancer. Devastated at being a widow, Lauren returned to the silver screen with The Gift of Love (1958) in 1958 opposite Robert Stack. The production turned out to be a big disappointment. Undaunted, Lauren moved back to New York City and appeared in several Broadway plays to huge critical acclaim. She was enjoying acting before live audiences and the audiences in turn enjoyed her fine performances.

Lauren was away from the big screen for five years, but she returned in 1964 to appear in Shock Treatment (1964) and Sex and the Single Girl (1964). The latter film was a comedy starring Henry Fonda and Tony Curtis. In 1966, Lauren starred in Harper (1966) with Paul Newman and Julie Harris, which was one of former's signature films. Alternating her time between films and the stage, Lauren returned in 1974's Murder on the Orient Express (1974). The film, based on Agatha Christie's best-selling book was a huge hit. It also garnered Ingrid Bergman her third Oscar. Actually, the huge star-studded cast helped to ensure its success. Two years later, in 1976, Lauren co-starred with John Wayne in The Shootist (1976). The film was Wayne's last - he died from cancer in 1979.

In 1981, Lauren played an actress being stalked by a crazed admirer in The Fan (1981). The thriller was absolutely fascinating with Lauren in the lead role. After that production, Lauren was away from films again, this time for seven years. In the interim, she again appeared on the stages of Broadway. When she returned, it was for the filming of 1988's Mr. North (1988). After Misery (1990), in 1990, and several made for television films, Lauren appeared in 1996's My Fellow Americans (1996). It was a wonderful comedy romp with Jack Lemmon and James Garner as two ex-presidents and their escapades.

Despite her advanced age and deteriorating health, she made a small-scale comeback in the English-language dub of Hayao Miyazaki's Hauru no ugoku shiro (2004) ("Howl's Moving Castle," based on the young-adult novel by Diana Wynne Jones) as the Witch of the Waste, but future endeavors for the beloved actress are increasingly rare. 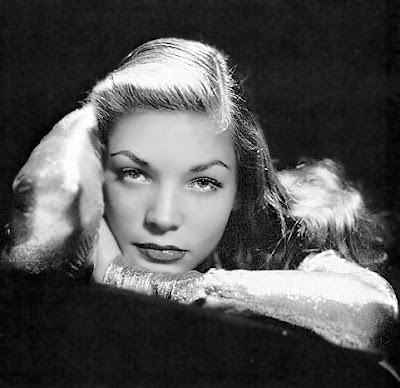 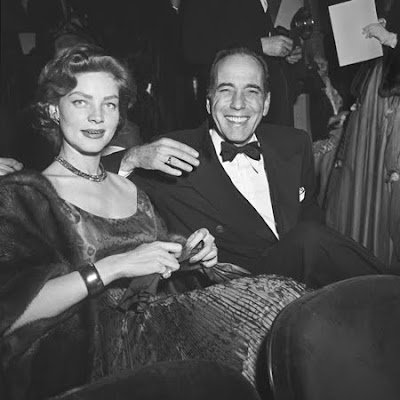 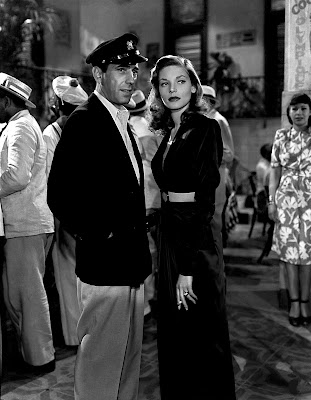 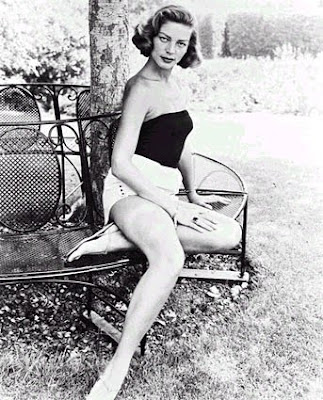 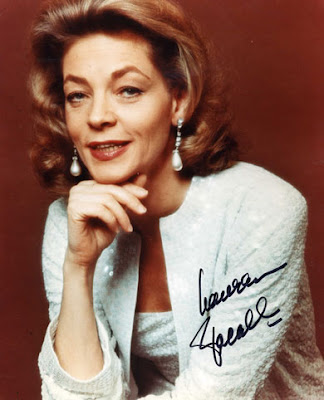 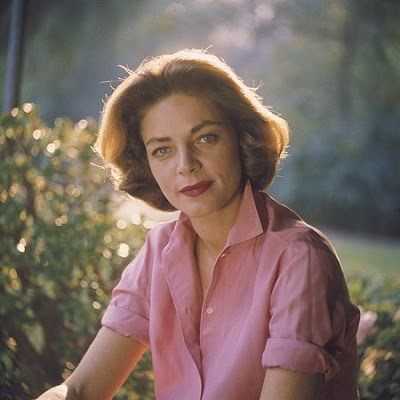 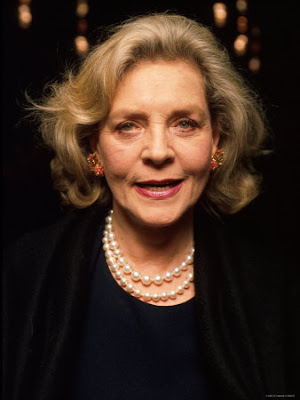 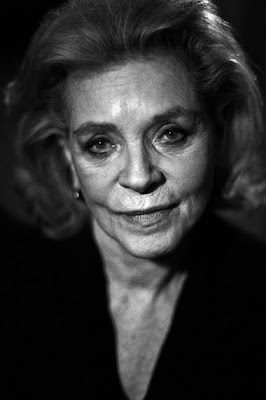 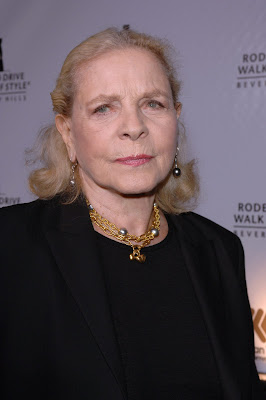 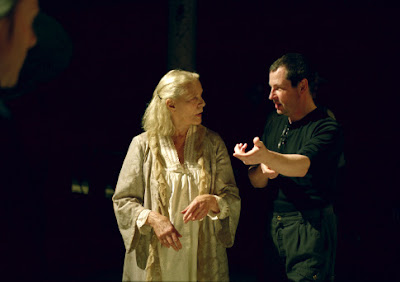 I can´t believe she said one of her favourite places in the world was Argentina! I totally agree with her. This tear I rented one of those Buenos Aires apartments and flew there to meet the Paris of South America. No wonder she liked it, it was magical. I guess she was in San Telmo and that is why she liked it so much! Anyways, she is a sweetheart, a fashion icon!
Cheers,
Julie